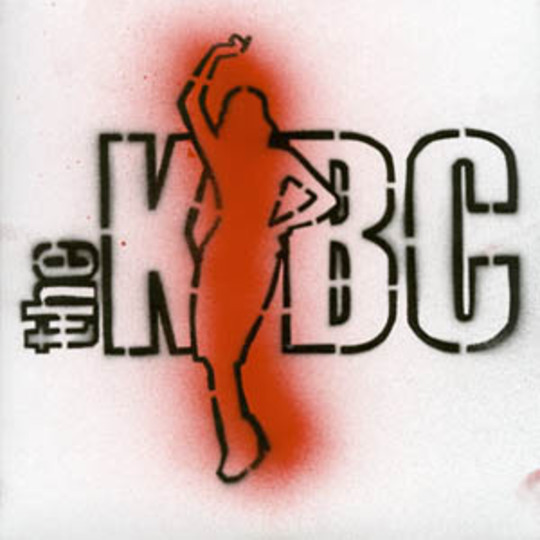 The last time anyone wrote a song warning us about how nasty these drug things are, it was sung by a group of folder-hugging goody goodies from Grange Hill and The KBC were just little nippers, mere apples in the eyes of their proud parents. We’re now 20 years on and whilst fellow Manc scenesters The Longcut and Nine Black Alps have been thrust forward on a wave of hype, it would seem this band have been lurking in the shadows, more used to tripping on tripwire than acid. Thankfully, new label High Voltage sounds has discovered it’s the quiet ones you’ve got to watch and this release should come warning ‘adult supervision at all times’. Sounding like Preston’s own version of The Rapture with spiralling riffage and pulsating beats, it’s as though ‘Trippin’ was written during a Friday night binge on a substance concocted of Rainbow Drop e-numbers, Pete Doherty’s ‘medicine’ and a few drops of Michael Jackson’s ‘Jesus juice’. B-side ‘Days of Disillusion_’s is another headfuck and all pressed onto lemon vinyl; it won’t be long before you’re bouncing off the walls. Remember kids, just say no to LSD, yes to the KBC.