Only One Word Comes To Mind 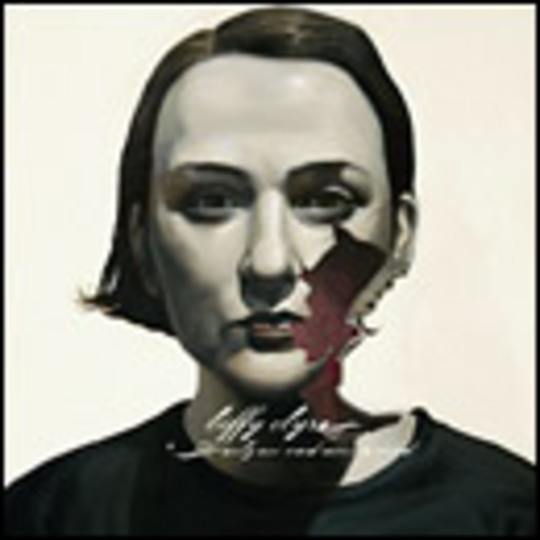 The juggernault that is Biffy Clyro ambles slowly on, with a clear path and destination in sight, just no particular urgency to get there. Because eventually, they know they will.

Take as example, new single 'Only One Word Comes To Mind', an impressively subtle and rather affecting rawk-ballad in supreme Biffy fashion; they could have amped up the powerchords, extended the chorus and added a little melodrama and hit the top 10, but that's someone else's vision for the band.

They'll take it as they see it and do it as they see fit. And after three albums and an ever-extending fanbase and list of achievements, who are we to doubt, or even question them? Biffy it seems, have got it all sown up, and they're taking the route to the top. Just with a few more details and at a leisurely pace.

Not bad for a bunch of stoners.