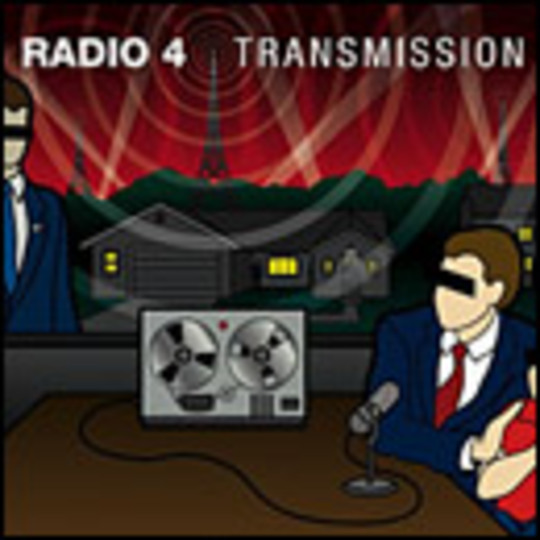 Two augmented slices from 2004's Stealing Of A Nation long player comprise the lion's share of this new single-cum-EP (limited-edition 10") from NYC's Radio 4. Pitched in with the remixes is a straight-faced version (i.e. it's the album version) of 'Transmission'. Unfortunately for the parties involved, it proves to be the sole highlight of this release.

Alex Smoke’s take on ‘Transmission’ is a waste of CD space. It meanders, slowly, through a roughly defined dub territory, never once demonstrating any sense of direction. A brace of Black Ark twiddlings of ‘Nation’ are somewhat better – Lee Perry’s contributions as borderline bonkers as you’d expect – but neither add much to an already effective song. The technical showmanship’s impressive, but the tunes, sadly lacking.

Save your money, buy the album. Enough said.