She Came Home For Christmas 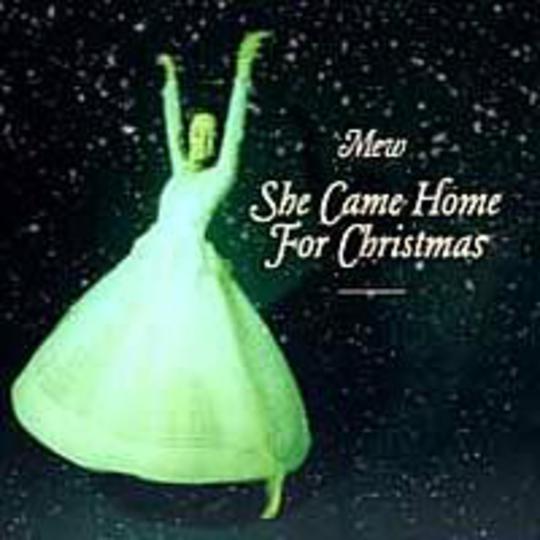 The last time Mew released this song (December 16th 2002, fact fans), the reviewer got kicked off DiS for quoting the press release off of the band’s website rather than actually writing anything of originality.

I wonder if Mew can kick themselves out of their own band for not writing anything of originality? As nice as ‘She Came Home For Christmas’ is, it’s simply a typical scando-indie song with a nicely-arranged orchestral add-on. And there’s bugger all relation to Chrstmas in this song, aside from the fact that it would probably be really rather pleasant to snog a very pretty person whilst listening to this. AND DID YOU KNOW... that this is the fourth time that Mew have released this song? FACT! DID YOU KNOW… that this song was knocking round Denmark FIVE CHRISTMAS’S AGO? FACT! GIVE IT UP, MEW, IT’LL NEVER BE A HIT.