You Got The Style 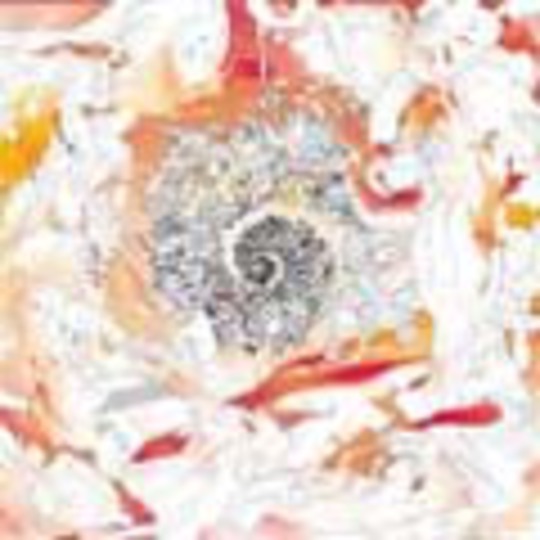 Thanks to their thoroughly undeserved Mercury Music Prize nomination, Athlete are fast becoming this month’s Dido. Like her, they are a bland, boring after-effect of the late-‘90s indie scene. Also like her, they have nothing remotely worthwhile to say and fewer memorable tunes than David Blaine has fans.

Remember when their album was released in April? If your answer is “no”, then you are not alone. Critics hated it, buyers ignored it and Athlete were fast becoming yesterday’s wannabes. So now they’re back with yet another re-issue to bore us silly with. I can hardly contain my excitement.

In case you forgot, ‘You Got The Style’ is that one that got played a load on Radio One last summer. It’s already been a Top 40 hit, and there are few doubts that this rehash is just a PR exercise to get a few radio plays and entice a few more sheep into buying the album. True, it’s not a terrible song and they’re not a terrible band. But also true, there are a million and one more deserving and creative acts out there that deserve this a whole lot more.

Averageness should not be encouraged _or_ rewarded.