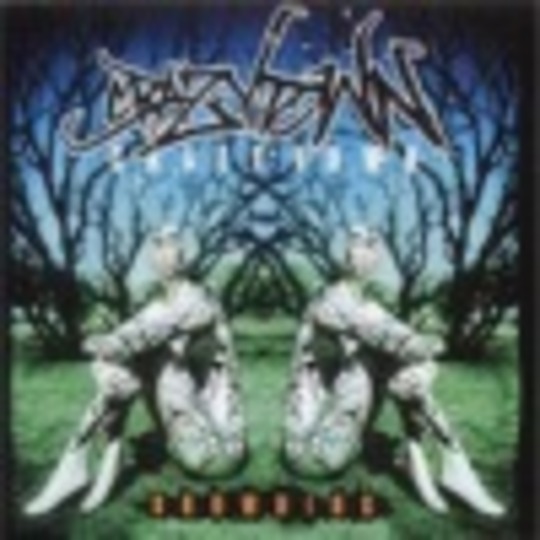 I hear a fairly decent song-by-numbers on the radio and think “Ooooh, it’s the new LostProphets song … or is it Linkin Park … dag nabbit I just can’t tell which godforsaken LP band it is!!” Then the bloody jockey fella just went straight into the adverts and I was running out of time. I left the car still cursing the bearded Kiwi idiot.

Cut forward, I dunno … a day? Yeah, now that hirsute fruit is on music telly and those curses are still bouncing around my head, “What an idiot. Why doesn’t he just leave Coldplay alone. They clearly don’t like him.” Pah. He introduces Crazy Town’s new single and I let out a hearty chuckle from my comfy leather sofa of doom. But oh dear, my fear, my fear. It’s that song.

They’re not copying though. They used to get their muscles out and love up the camera with a bunch of girlies before. Now, however, they’ve clearly matured as they keep their vests on and don’t look at their camera and even appear quite sullen at one point. How quaint. Serious stuff all round. I had to keep a straight face and even forced a frown at one point. Just for empathy’s sake.

I don’t know why, but automatically I give it less credit. Not because it’s by *Crazy Town *– that’s just the epitomy of harsh – but because their influences have involved the elimination of their hiphop ingredient and the slight directional change toward their contemporary peers. I am not sure why I hold it more credible to cite an influence from over a decade ago but an idea might be that niggly feeling that they’re just trying to sound as fresh as the guys who were making shitloads of cash last year.

Did your brains get pierced through that magical thinking cap? Or are you just too shit to get your own tunes? Can't cut it on your own? Fuck off then.