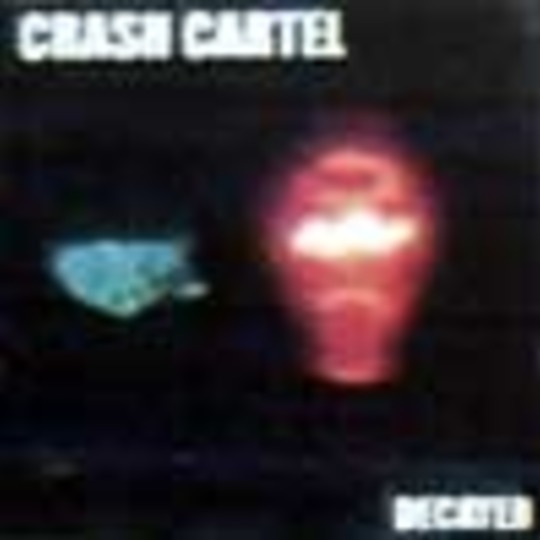 Formed in 2000, Crash Cartel are four guys united by their liking for fast crunching punk edged rock. The title track opens with a scratchy guitar riff, subsequently driving into chug rock Three Colours Red territory. Plenty of shouting, with the occasional breakdown threatening to go hip hop. Adrenaline pumping if not original. 'Life's a Bitch?' is initially more restrained before charging up again to a ball breaking chorus. Lyrically it's pretty usual stuff, someone's let down the singer and he's pissed. Final track 'Tears and Kicks' is the same again, though this time backed by something resembling the less glorious mements of Fluffy, all clattering drums and power chords combined with the requisite one-bended-string guitar solo.

Nothing new but not bad.