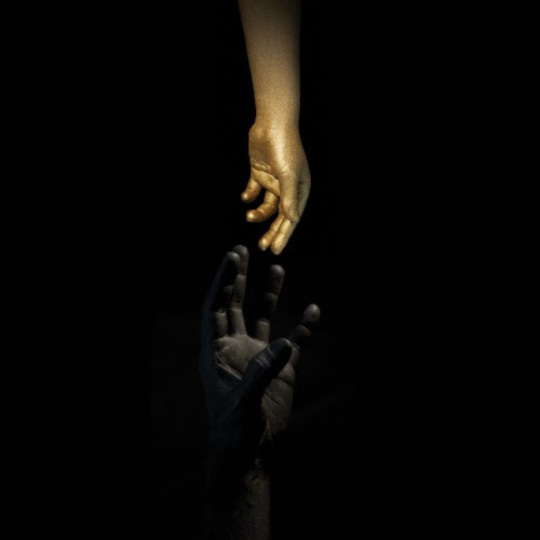 Back in that strange period at the dawn of the millennium, when nu-metal had just about reached its saturation point, Will Haven (or, that-band-who- were-mates-with-Deftones) managed to sneak in the right side of the door with their third record Carpe Diem. Indeed, the band's timing was pretty much perfect, growing as a cult act in the burgeoning metal scene of the late Nineties, coming from Sacramento, California the state which housed most of the slippery-at-best genre. But on that album, and especially its title-track (with Chino Moreno of Deftones featuring in the song’s charmingly lo-fi video) Will Haven had a justifiably big enough hit on their hands to be remembered. And even if their sound consistently resembled a less dynamic version of their Sacramento peers, they were still a damn sight better than most of the 'metal' bands going around at the time.

By 2003, when nu-metal was more or less dead and buried, Will Haven went on hiatus for a few years, before a return-of-sorts without main vocalist Grady Avenell on 2008’s The Hierophant. However, their 'proper' return came in 2011 on Voir Dire with Avenell back at the helm and even featuring Slipknot percussionist Chris 'Dicknose' Fehn on bass to a relatively warm reception as their real 'comeback' album. Now, their follow up Meurte (Death) the band have pushed their sound further and wider and is perhaps the best sounding Will Haven record to date.

There is an added emphasis on synthesisers which adds an almost Black Metal atmosphere to proceedings here, and it is a welcome shift from the band. On lead single ‘Winds of Change’, for instance, the breakdown two minutes in feels like being suspended in mid-air while guitarist Jeff Irwin’s trademark bended riffs smacks the listener around the ears; it is a truly thrilling moment. It’s a trick they pull a couple times over this record but used in different guises, such as the final sequences to ‘The Son’ and ‘43’ and towards the end of the album, moves into the fully ambient on ‘Now in the Ashes’.

Elsewhere, Will Haven are joined by Mike Scheidt of the legendary doom-metal band YOB who’s vocals on ‘No Escape’ come as a bit disorientating at first, but grow into the track as it goes on. Meanwhile, the album’s finale ‘El Sol’ doesn’t exactly help accusations of constantly living in Deftones’ shadow, as it is co-written and features guitarist Stephen Carpenter. It is an epic song – though it’s final vocal line is slightly odd – but it’s hard to distinguish what exactly Carpenter adds here, given the band spend a lot of time trying to sound like him anyway.

So, Meurte, Will Haven’s sixth album overall, generally speaking, is an impressive record for its inventiveness and the atmosphere in the production. It does suffer from that classic 'metal problem' of being decidedly one-note, but they do enough within their genre conventions to at least keep things interesting and always mind-crushingly heavy.