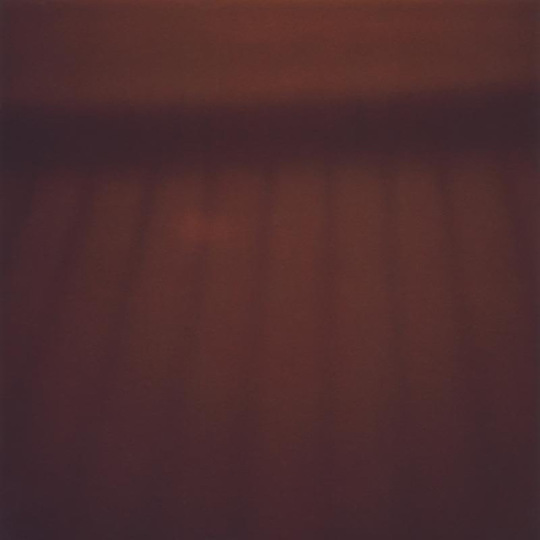 By now one of the most respected and original bands of their era, Low have been steadily, slowly, ploughing their furrow for over three decades now - their sludgy, sad, beautifully sparse records enthralling and beguiling fans across the world.

Originally released in 2000 as part of Temporary Residence’s Travels In Constants series, The Exit Papers is now seeing the re-release treatment - a forgotten curio, lost in their ever expanding catalogue. A fairly brief EP/ mini album of largely instrumental stuff, the six tracks here see Low wanting to flex their experimental muscle.

Not ones to shy away from the more avant-garde (this is, after all, a band that decided to play one song for 30 minutes at a festival show once), ‘The Exit Papers’ sees the trio strip back into hyper-minimalism, with six pretty, downbeat tracks orbiting a centrepiece near-15 minute beast slap bang in the middle. Each untitled song here does blend expertly, and the overall feel is one of absolute melancholia - ‘Untitled 1’s haunting vocal refrain (pretty much the only vocal featured) languidly hovers over some prime Alan Sparhawk guitar, which is not-so-coincidentally the best thing on here.

It takes until track three before the drums even register, so downbeat is this little collection of what feels like sketches, experiments, and unedited jams. The aforementioned 15-minute monolith in the middle ('Untitled 4') does little to perk things up, and aimlessly wanders around a single drone, taking in random guitar buzzing and stop-start volume changes. The trudging fifth instalment finds the band a bit more energetic, thrashing around a distorted chord, before building into a chaotic finish, and the last track just kinda peters out after a minute or so of reverb heavy guitar twangs.

The story goes that this release was supposed to attract film-makers to give Low soundtrack work, but I’m not sure how much they actually got. The weird thing is, if they’d have waited a year and sent budding directors their tour-de-force record Things We Lost In The Fire, I’m willing to bet they would’ve cleaned up. Things here aren’t as experimental as they’d have probably liked, and the only problem with stripping back an already stripped back line-up is that you get songs that barely register, or that are so slight that it’s hard to really connect with. The Great Destroyer (2005), or the 2007 follow up Drums and Guns are much better examples of how Low do experimental, with their broken drum machines and stark synths.

Probably more one for the collectors and the hardcore, _The Exit Papers nevertheless does have its moments of pure beauty, but it’s just that their other records have so much more to offer for fans casual and committed alike. Which is no bad thing in the end, I suppose.