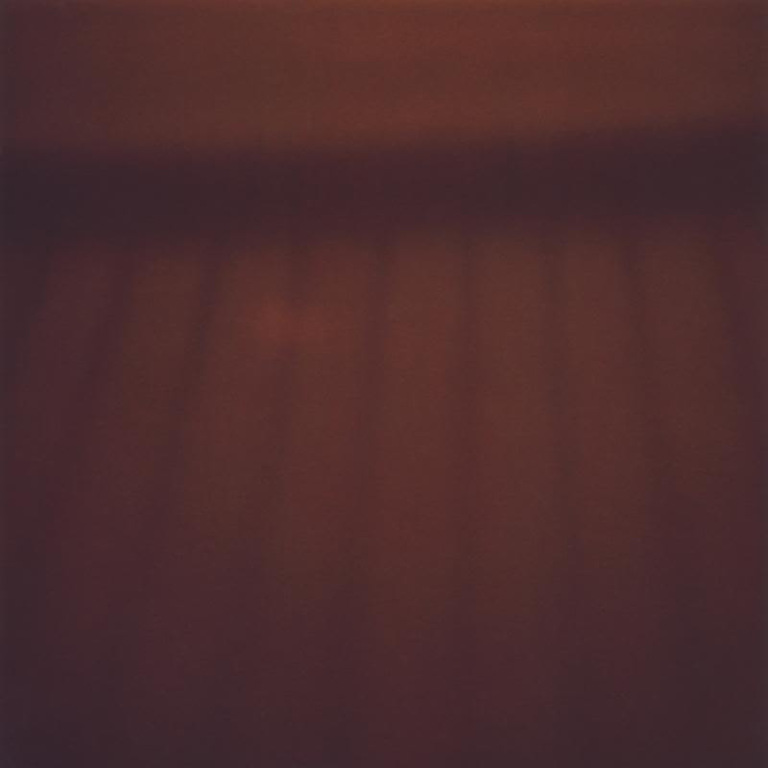 More one for the collectors and the hardcore»

Rare Low EP available on vinyl for the first time ever. At the turn of the 21st Century, sandwiched between two of their most iconic albums - Secret Name and 'Things We Lost In The Fire' - Low released The Exit Papers as part of Temporary Residence Ltd.'s long-running CD subscription series, 'Travels In Constant's. A sparse suite of six mostly instrumental pieces composed for a film that never existed, 'The Exit Papers' still stands as Low's most haunting and experimental work. Originally released exclusively on CD in a scarce edition of only 1,000 copies, Low helps celebrate the 20th anniversary of Temporary Residence by finally releasing 'The Exit Papers' on vinyl for the first time ever. The vinyl format of The Exit Papers is a limited edition of 2,000 copies available to retail stores worldwide.
description from www.roughtrade.com