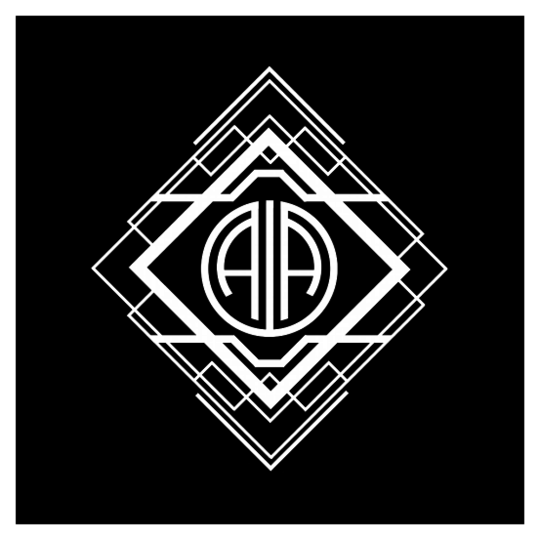 For all its claims to connectivity, there’s this impenetrable layer of artifice to the internet that makes it a mostly horrible place to spend any time. Great shovelfuls of #eatclean narcissism at breakfast, desperate clutches at validation on your lunch break, then duckface self-aggrandising at the weekend. If you have time, don’t forget to use the comments to make people feel as terrible about themselves as possible. I’m too old, I know, but it’s shit nonetheless.

Augustines have no real right to exist within this climate, but yet that’s precisely why we need them. That deeply unfashionable earnestness and yearning to connect on a real, human level is a goddamn godsend. When I went to see them in Newcastle a few years ago, Billy McCarthy began to tell a story about his brother (I think before ‘Patton State Hospital’) and he choked up, unable to finish it. We’re uncomfortable with that sort of nakedness in this country, and the room fell silent. You’d usually expect to endure excruciating minutes waiting for the gig to continue. Instead, someone in the crowd shouted “we love you” and he looked up with a thankful smile, to rapturous applause and more intense declarations of affection. It remains one of the loveliest moments I’ve ever witnessed.

You see, despite our constant collective quest for The New, we’ll always return to those musicians who imbue their work with only themselves, vulnerability and popularity be damned. On This is Your Life, McCarthy, Eric Sanderson and Rob Allen continue to mine adversity for glimmers of hope. There’s more of an electronic presence and more influence drawn from outside the indie-rock sphere, but it remains resolutely an Augustines record. If you’ve been on the fence about the band thus far, this isn’t going to change your mind, but they continue to grow in sound and scope, with each LP bringing bigger ambitions and production that could comfortably be labelled bombastic.

‘Are We Alive’ begins with a thunderous intro, running headlong into second single ‘When Things Fall Apart’ before ‘The Forgotten Way’ drops the pace a touch. But even in this quiet moment there’s a restless drum pattern underneath, echoing McCarthy’s lyrics of “riding the subway alone / drunk on Christmas Eve” as a piano and synth jostle for attention. It’s a real sign of progress that their previous reliance on taut, guitar-led crescendos is no longer necessary. As a result, the songs breathe a little easier.

They stretch their wings in other ways, too. Both ‘Running in Place’ and ‘May You Keep Well’ feature the background vocals of Senegalese duo Pape & Cheikh to add further emotional heft to McCarthy’s words of courage. I’ve tried to describe ‘Running in Place’ in many ways, but there’s no getting round it: it’s a power ballad, borne on the backs of drum machines, strings and fucking massive piano chords. The chorus and outro bassline is so ridiculous that you can imagine Alan Partridge laughing in his static home as he mimes along. It should be terrible, but it isn’t. It’s actually rather brilliant.

With each record the band releases, they inch further from the tragedy and pain that initially threatened to define them. It’s still there, but sits comfortably alongside thankful depictions of events which led them to this point. I remember when the Manic Street Preachers released Everything Must Go, they said they felt a need to make some music they “could sink into.” That’s pretty much how I feel about Augustines now. No longer having to scream to be heard, they’re able to imbue their music with the elegance necessary to create the truest representation of its message: it’ll be okay.