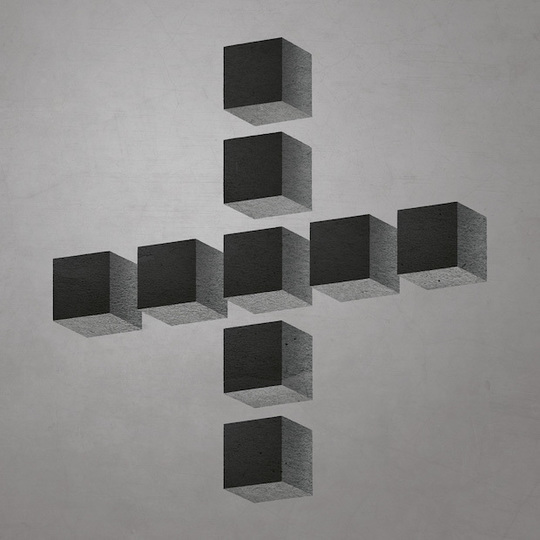 The concept behind Minor Victories is rather interesting but it shouldn’t talk over what this cinematic supergroup-of-sorts have produced at the first time of asking. Usually when you hear of a band communicating and constructing exclusively in individual isolation, it’s a reflection of a shattered state, the final result often unavoidably lacking.

In the case of Minor Victories – a makes-sense natural fit of Rachel Goswell (Slowdive, Mojave 3), Stuart Braithwaite (Mogwai), Justin Lockey (Editors) and his brother and creative partner James – such potential barriers instead make strong foundations which prop up an arresting debut missive. As a typically deadpan Braithwaite teased in the run-up to the release, the email, text message and Skype-supported union of such sonically distinctive personnel holds little in the way of surprises outside of its genesis, and that’s just fine.

Minor Victories deploys a moody palette throughout, its soundscapes bathed in the established elements of its featured players, though there is room to breathe and the quartet duly take advantage. Stacked atop one another, opening declarations click neatly into place as the soundtrack to a smoke-soaked horror film where the soundtrack plays as important a role as an effective antagonist. ‘Give Up the Ghost’ is straightforward enough, an enjoyable crawl that need only display confidence and introduce tone, but by the time a John Carpenter-esque synth line, chasing strings and a game Goswell combine on ‘A Hundred Ropes’, the hooks have set in.

Goosebumps are often provoked during these ten songs with exploration key as dreamlike structures bloom. ‘Breaking My Light’ runs the risk of peaking too soon, giving away an awful lot in its first 90 seconds before settling into a focused and percussive march, but Goswell’s vocals hold everything neatly in place. Rarely not entirely compelling, her voice can act as conduit to the clouds above, this effect most perfectly realised as the gorgeous ‘Folk Arp’ swells to its glorious crescendo. The Big Kick-In is a cliché when dealing with this kind of atmosphere fare, but such rewards are not to be underestimated.

Guests arrive with pleasantries, but you won’t be begging them to stay. In between such delicate splendor, The Twilight Sad’s James Graham takes the lead on ‘Scattered Ashes (Song For Richard)’ which, while rousing enough, feels a touch out of place and eventually registers as a slighter cousin of Glasvegas’s ‘Geraldine’. Later, Mark Kozelek stops by on ‘For You Always’, ruminating in familiar matter-of-fact, information-overload fashion on his decades-long friendship with Goswell, who comes off strangely muted on a loose effort that quickly fades without a fuss.

‘Cogs’ is much more engaging, a constantly driving force of drums and sharp guitar lines and an ode to the snappier tropes of shoegaze that would greatly improve the ponderous assembly that was My Bloody Valentine’s comeback record were it parachuted onto that particular narrative. That notion of brevity might have served Minor Victories better as a whole. It’s refreshing to see a band keep it to just 10 tracks in an age where track listings feel increasingly bloated, but Minor Victories score major returns when saying a lot with a little.

As such, once the conclusion arrives you can’t help but feel that even further ruthlessness would have lent greater impact. ‘Out To Sea’ is a natural – and exceedingly graceful - cut-to-credits and so when ‘The Thief’ and ‘Higher Hopes’ draw the curtain closed, the mission is already dutifully accomplished. One feels a mite churlish to pick things apart in this manner, especially when presented with ambition and careful understatement, yet the very best drama should come at a cost. Minor Victories is a thoughtful and regal opening bow, but you’ll want for a little more teeth when Act Two comes into play.