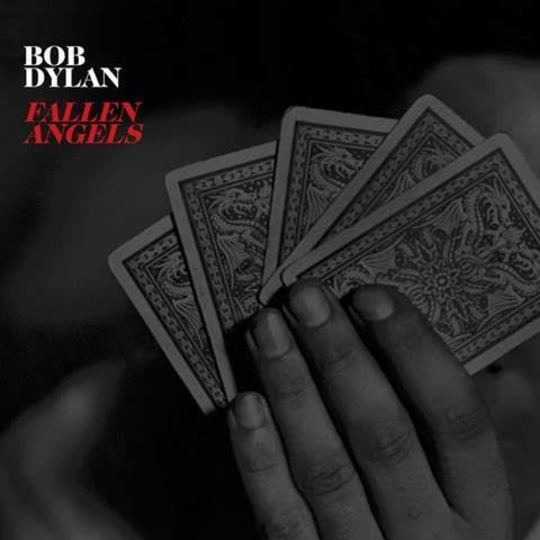 There’s a passage in Bob Dylan’s memoir, Chronicles Vol 1, that recalls a conversation with Eliot Roberts who at the time was booking dates for a forthcoming tour. Dylan was disappointed with Roberts’ plans. Aside from a few, all the shows were new territory. Dylan made his case to Roberts: 'I need to go back to the same places twice, even three times a year – it doesn't matter.' Understandably, Roberts disagrees: 'You can’t play the same towns every year, nobody’s gonna get an erection over that. You’re mythological. You don’t play the same towns very year. You don’t rob the same bank.'

Eventually, and inevitably, Dylan got his way: he’s been ‘robbing the same banks’ since the legendary Never-ending Tour began in 1988. What Roberts didn’t envisage in that conversation was that Dylan would manage to make himself professionally available through touring, recording, a memoir and a regular radio show without sacrificing an inch of mystique. Some stars are enigmatic for obvious reasons. Prince, for instance, with his mythological Paisley Park kept a nervous distance from prying eyes and minds. Or Kate Bush with her rare releases and inexplicably rarer performances engenders mystery. But Dylan’s always around; regularly releasing records, and permanently touring. He’s a tangible figure who’s existence can be felt easily for those that wish to be in the presence of it. And yet there is still so much that is unknowable about this legend of popular music, despite this wealth of product.

The most significant incident in his memoirs maybe holds the key to this elusive artist. The motorcycle accident that shocked him to his core left him feeling disconnected to the path he had set out on. His response to the uncertainty was just to crack on and be a musician with work-man-like commitment, and thus the legendary tour began.

In many senses that's just what he is doing with Fallen Angels; his job. In Chronicles he grows tired of lyrics, and the way he believes his get misconstrued. That distance could easily be applied to this record of covers, were it not for the authenticity of feeling found within its recreation of these classic songs. This is Dylan at his most tender, and vocally as smooth as he’s ever been or ever likely to be. The familiarity of tracks like ‘It had to be you’, you might wager, would jar in the hands of his gravel-voiced expression. But they don’t, Dylan takes a gentle and reverent approach.

Musically, most of the tunes are backed by solid and fairly minimal instrumentation. The guitar on ‘Come Rain or Come Shine’ gently laps against Dylan’s warm entreaties. He isn’t making radical changes to these standards, but a song like this does take on an almost weary longing that is absent in Ray Charles’ slick and confident delivery of the same composition.

Fallen Angels is an album that sounds like Dylan at his most vulnerable. His struggle to satisfyingly reach some of the notes on ‘All The Way’ sound, doesn't register as a musical failure, but rather an artist unguarded and are surprisingly touching. Moments like these seem like a far cry from the vicious delivery of protest songs like ‘Masters of War’, which are almost spat rather than sang.

Dylan wrote, 'a song is like a dream, and you try and make it come true.' And it feels like he is conjurer of dreams on this record. There’s a soft commitment to the gently uptempo 'That Old Black Magic’ that charms you into believing every word. Again it’s hard to imagine this was the same fella that fashioned the barbed, bitter sentiments of ‘Idiot Wind.’

And I suppose there lies the rub. This is an endearingly sentimental charming record from a pioneer of protest and raw meditations on love. No one's gonna get an erection over it, and it’ll very likely divide. But then Bob Dylan has always embraced contrasts. His work-like approach might seem mercenary at times, his outlook so often cynical and his distance cold, but even on songs written by others, he can’t hide his humanity. Maybe that’s where his mystery lies, as his intentions are never knowable. Rather than playing the same bars he’s actually always dangling a carrot, and this time with the tenderest of touches.