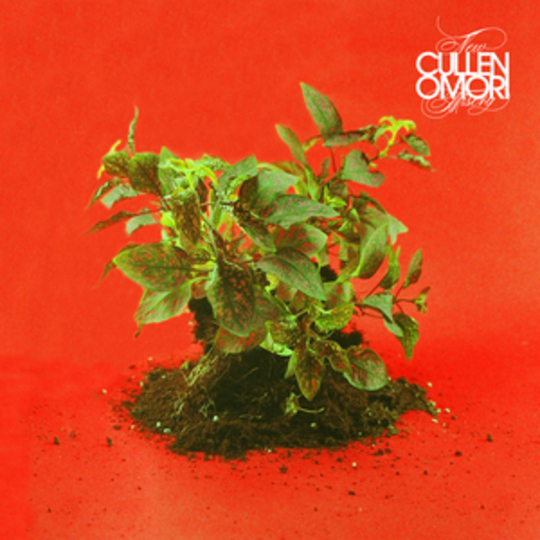 When cult lo-fi rockers Smith Westerns split two years ago, not many people batted an eyelid. Probably because their fate had already been sealed thanks to a poorly received third album (2013's Soft Will), culminating in the band announcing an indefinite hiatus – which turned into a split – shortly after.

So it's to their credit that several members of the band have re-emerged this year. Guitarist Max Kakacek, drummer Julien Ehrlich and keyboard player Ziyad Asrar formed the band Whitney whose debut album Light Upon the Lake comes out in June. Beating them to the line by all of two months is former Smith Westerns singer and songwriter Cullen Omori with the inimitable New Misery, and while there may have been doubts as to whether he could pull it off, that lack of faith is dispelled in an instant the minute opener 'No Big Deal' kicks in.

Having spent the interim period between bands and records working for a medical supply company, Omori used his limited time wisely. Recording the original demos of the songs that would go onto become New Misery in between shifts at guitarist and current live band member Adam Gil's house. Omori has crafted and constructed a skewered pop record very few would have expected in light of his former band's seemingly one way ticket towards obscurity.

With a blueprint in place, Omori hooked up with New York based producer-cum-engineer Shane Stoneback whose credits include a range of artists from Sleigh Bells and Fucked Up to Britney Spears and Carly Rae Jepsen. The results are stunning throughout New Misery's 11 compositions. While most of his lyrics depict personal scenarios most would rather forget, Omori has documented the recent past into a musical diary of sorts that rivals the likes of Kurt Vile or Christopher Owens in its no holds barred honesty.

Stripped bare and intense in parts, what makes New Misery an even more alluring concept are the musical arrangements. Aforementioned opener 'No Big Deal' has a Mind Games-era John Lennon feel about it, while former single 'Cinnamon' could be Orchestral Manoeuvres In The Dark at the height of their early Eighties pomp.

Elsewhere, 'Hey Girl' harks back to Omori's former band fusing C86 style jangles with an insatiable melody while heartfelt ballad 'Be A Man' finds Omori intoning, "She's so fine, she sends shivers down my spine" like the cat that got the cream. Better still and possibly the highlight of New Misery is 'LOM' which sounds like Girls covering ELO or vice versa.

Channeling both experience and innocence into his first solo collection. Against all odds, Omori has conjured up a solid debut that should ensure a bright future lies ahead.