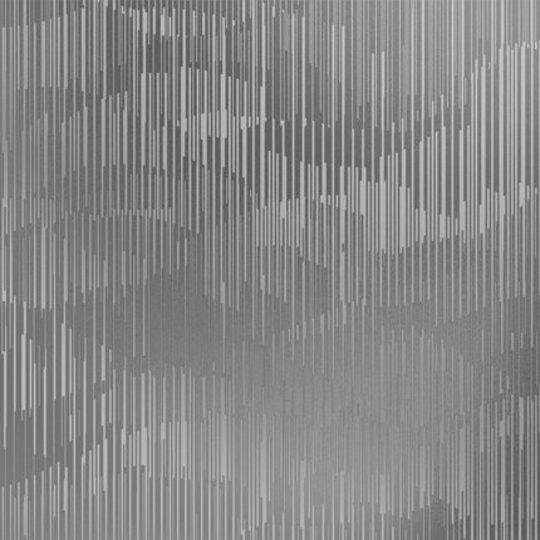 It has to be said, first of all, that there aren’t too many surprises here. This is largely what one would expect a collaborative record between these two artists to sound like. The focus is on ambience, reflecting both Fennesz’s reputation for sublime drones and Martin et al’s emphasis on space rather than claustrophobic bass and beats. Martin reportedly wanted this album to be focused on 'kaleidoscopic sonic beauty', and he hasn’t come far short of this aim. Edition 1 is a sumptuous sounding record. Deep, rich soundscapes can be found at every turn. The whole album pulsates with a gently undulating flow of pristine tones.

Then there are the voices of Hitomi and Robinson. Both have a style perfectly suited to the laidback electronics that dominate Edition 1. Their subtle and reflective contributions here easily avoid lyrical missteps. The template is one of subdued abjection. The participants have commented in interviews about Edition 1 being fuelled – at least in part – by feelings of dejection and doubt, as well as the powerful experience of becoming parents for the first time. Robinson’s chief utterance during opener ‘Mysteries’ – “I waited for you, you never came” – sums up the approach. Feelings of regret and loss are expressed simply, in a fashion that fits the frequently sparse musical palate on offer.

Does this make the whole record rather austere? Perhaps… Fennesz’s music is often deceptively colourful despite his preference for minimalism. Songs like ‘Liminality’ from last year’s Bécs or ‘The Stone of Impermanence’ from 2004’s Venice are based around the Austrian musician’s ability to craft surprising diversity from even the most smallest amount of ingredients. Martin, meanwhile, has been such a willing traverser of disparate terrain in his career that to see him associated with a certain degree of vibrancy. It is, therefore, a little surprising that there aren’t more fireworks. Don’t come here expecting the diversions into disruption that characterise much of the individual output of these two musicians.

With this in mind the one potential problem with Edition 1 is that, unlike some of Martin and Fennesz’s best work, it may be accused of sacrificing some of its potential intricacies in the name of an aesthetic choice. This is a wonderful album in many ways, but nevertheless it feels a little too focused on being pretty and delicate. Both these artists are capable of creating antagonistic noise as well as attractive beauty. One cannot help but think that if Edition 1 embraced King Midas Sound’s dub background and Fennesz’s tendency towards distortion then this might be an even more intriguing album than it actually is. Of course, this may be missing the point. The purpose of the Edition series is, after all, to see King Midas Sound arrive at new and distinct destinations via collaborations. The next record the trio put their name to will almost certainly be very different to this one. It’s still something that comes to mind, however; particularly bearing in mind the 'kaleidoscopic' element of Martin’s description of the album.

Nonetheless, it should be pointed out that the record’s strengths are not despite this but in many ways because of it. This is a seamless, and often glorious, album, one that showcases a profound peace and melancholia through a focus on ambient washes. Its lack of flourishes should, therefore, not be condemned but celebrated. Recommended.