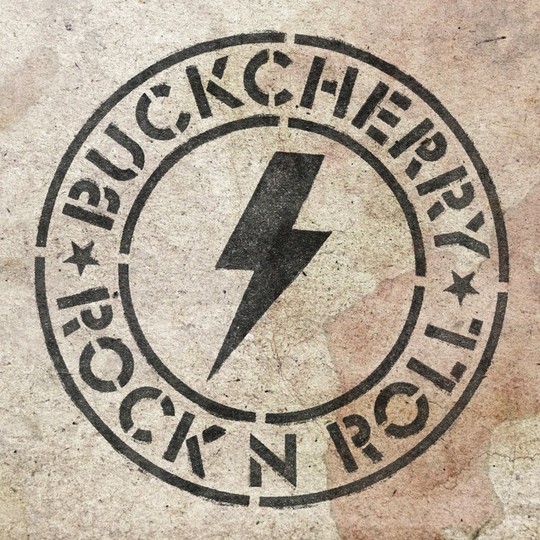 In this crazy, unfathomable, sometimes uncaring world of ours, the artists that talk to the common person are the ones that truly make a connection. Rock star tales of hedonistic drink and drug binges and joining the 27 Club after choking on one's own vomit in a sea of groupies are all well and good, but those who can turn glimpses of mundane, everyday life into a mutual experience and appeal to the outcasts are the musicians who actually change – and save – lives.

This album's track 'Wood' deals with ischaemic priapism, a condition that leads to painful erections that won't settle for hours and can lead to serious medical complications, even amputation. It's fairly rare – a 2001 study showed an incidence of only 1.5 per 100,000 person-years – but the fact that this band reach out to the small minority who have suffered from such an affliction brings a genuine realism, a sympathetic understanding, to the album, encapsulated in the pained, evocative line:

“I carry a curse you'll never know / A weighted doom, a darkness below / Ashamed, cast out, I feel it building / It's lonely being one in a million.”

...Nah, just kidding. They actually opt for a celebratory “You're giving me wood / I really hope you're in the mood / And if it gets any harder / You're going to have to call a doctor,” backed by a sleazy guitar riff.

This is Buckcherry, after all.

Their last release was an EP entitled Fuck, on which every song made prolific use of the F-bomb, including a profane cover of Icona Pop's 'I Love It' ('Say Fuck It'). Fans were worried they'd become so edgy they'd fatally eviscerate themselves before getting the chance to record again, but lo and behold, they've pulled through.

With a straightforward punch in the spirit of Guns N' Roses, laced with American radio sensibilities, Buckcherry have conjured up some fairly special moments in their career beyond that overplayed, edgy hit. Dubbed Rock 'N' Roll as a symbolic statement of intent, the seventh full-length delivers such promises, and adds a few solid tracks to their canon.

As cocksure as Mick Jagger after five Jagerbombs, opener 'Bring It On Back' is a feel-good, swaggering kickstarter and a fine example of the largely agreeable hard rock music in which they deal. It isn't long, though, before the smut arises in the form of the horn-flecked Aerosmith grooves and frantic misogyny of 'Tight Pants' (a libidinous critique of a lady's fashion sense) and the aforementioned toe-curler 'Wood', among others.

'Crazy Bitch' already happened, for better or worse, and they aren't likely to recapture the success of that rock club floor-filler again, which leaves such ribaldry feeling a tad contrived. The thing is, Buckcherry don't need to overcompensate to be sexy. Their mellowed, sun-kissed anthems of Californian life that tie together the songs about T'n'A have often gone some way to capturing something more potent than the beer-swilling, gropey shenanigans of 2008's 'Too Drunk…'. An example here is 'Rain's Falling', a sultry, mellow slice of funk rock somewhere between Marvin Gaye and old-school Red Hot Chili Peppers that stands as the album's most striking inclusion.

Ultimately, expectedly, Rock 'N' Roll is a functioning collection of… well, rock'n'roll songs, and, save for the odd cringer, entirely passable. In today's world, however, is there any room for the old-fashioned chauvinism of the boys' club that was rock music? Is such objectification ironic when Lizzy Hale and Laura Jane Grace strut the world stage? Or is it all a bit of harmless, dumbass fun? Most likely the latter, but draw your own conclusions and either make a stand for equality or rock out with your tongue in your cheek. Buckcherry don 't give a fuck.