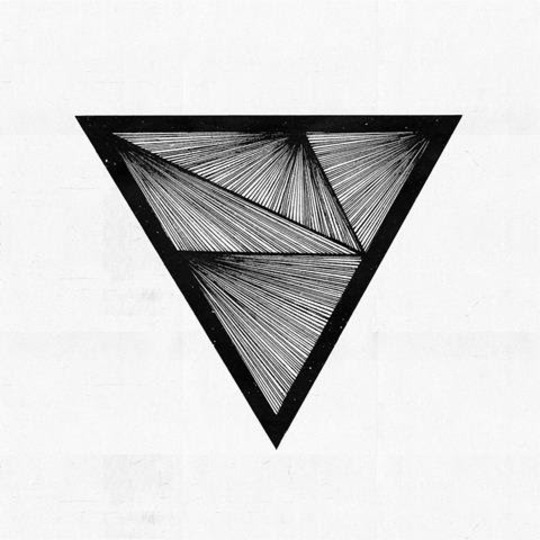 For those unfamiliar, The Acorn is the celebrated guise of Canadian singer-songwriter Rolf Klausener and his dispersed band of come-and-go 'co-conspirators'. Save for a delightful acoustic performance at End of the Road in 2012 and some other odds and ends, the last five years have been more or less an unofficial hiatus for The Acorn moniker.

Before that, 2010 saw Klausener riding high on the back of his No Ghost album, a record of stark and confident acoustic folk that refined the biographical lyricism that had made Glory Hope Mountain such a rousing listen. Unfortunately the extensive touring and promising press all but dried up when the band went their separate way across Canada. Fast forward to 2015 and Vieux Loup sees The Acorn return with a distinct electronic folk sound that revels in ambience and subtlety.


Opener 'Rapids' eases the listener back into Klausener's intimate world with a gentle build of acoustic strumming layered over toms, bass drumming and a shy synth melody. Long time fans will be familiar with the metaphoric lyricism, an approach used to great effect through the song's perceptive conflict: “see you riding rapids/ to the wake/ as your moving through the patterns that they make /every new distraction / that you break / are the pieces of a heart / that never wakes”.

Single cut 'Influence' best demonstrates the band's new electronic direction leaving Klausener's voice smothered in a clouded distortion under a driving bass synth beat. His confident, dulcet vocals have long been the band's strongest calling card, a strength he seems reluctant to play up on Vieux Loup. By paring back the urgency, his song-writing frequently falls victim to a sense of meandering passiveness. There's no denying the talent but just when you think he might unshackle and let these songs take flight; they end.

It would be disrespectful to ignore the moments where this record truly evokes an emotional response. Listen close enough to the start of the title track and you'll here a chilling inhalation before Klausener launches into a gentle ode to a cryptic vision: “In falling light/ I laid my eyes on you / I've seen you before / stranger in the morning / asleep in the falling light/ in the falling light”. With the electronics out the way and the vocals put back into the fore, the listener regains some confidence in the strength of his words.

Stand out track 'Dominion' marks a stark departure from the rest of the record thanks to a stunning throw of duetted verses between Klausener and Evening Hymns' vocalist Sylvie Smith. Bold guitar work and a haunting blend of atmospheric acoustics help elevate this far above the reserved musings found earlier on Vieux Loup. While moments of greatness emerge, there's a unfortunate limpness to proceedings that undermines otherwise outstanding songwriting.