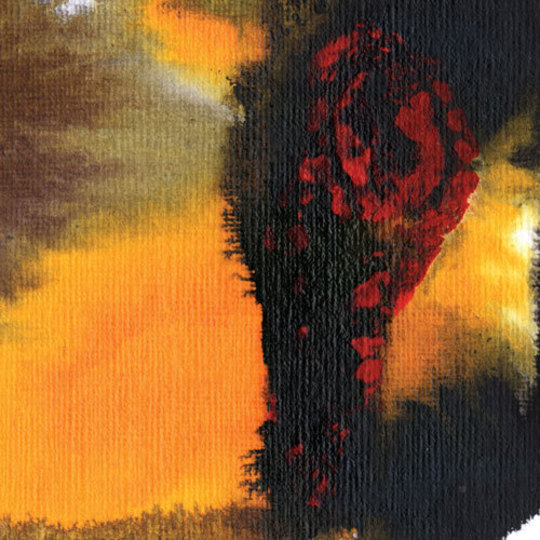 'You know, I should probably expand my horizons a bit' was the thought I had while going through DiS’s list of albums up for review that week, 'maybe I should go outside of my comfort zone.' So feeling rather bohemian and pleased with myself I offered to review the new album by celebrated London Jazz band, Polar Bear. After all, I reasoned, they’ve been nominated for every relevant award the music industry has to offer, they’ve got a certain amount of crossover appeal, maybe it’s time I stopped dismissing them as the Mercury’s go-to ‘token jazz’ nomination and investigated properly.

The problem is that asking me to review jazz is like asking Genghis Khan to review Robocop: he won’t understand it, and while they’ll be bits he’d probably like, he’d lack the proper vocabulary to tell you why. Which is a long winded way of admitting that the following write-up isn’t stamped with DiS’s usual authority. For the novice the challenge with reviewing a jazz record is that, if you’re not careful, you end up reviewing jazz itself, which would be like reviewing a hotel by describing the concept of holidays. Still, disclaimer out the way, let’s give it a whirl…

Same as You, the sixth album from the double-sax n’bass five piece, led by drummer Seb Rochford, is pure Sunday morning pleasure. Its syncopated, rolling rhythms and liquid bass provide a backdrop that is all space and light, the tones are rich and there’s real depth here, but it’s never without a sense of playfulness. There’s less freewheeling improvisational spirit than perhaps you’d expect, instead there’s a real desire to cast a mood, one of optimism and warmth, The whole experience feels nourishing.

That said, it does kick off with the worrying, familiar tones of Very Worthy Poetry, courtesy of guest Asar Mikael, whose treatise on “life, love and light” -though providing a manifesto for the following 45 minutes of music- pushes all the wrong buttons, for me at least; others may have more tolerance for the clipped enunciation of earnest spoken word. Fortunately fears are assuaged as ‘We Feel Echoes’ afro-beat influenced percussive bed gets underway and we settle into an optimism that is led by groove and suggested by tone, rather than enforced by words. The drumming across the whole record is exceptional, as much a melodic character as the two saxophones. On an album that’s 90 per cent instrumental it’s Rochford’s drums that become our focus, from his tribal, chant-like rhythms on ‘The First Steps’ to the almost conversational playing that passes all 20 minutes of ‘Unrelenting Unconditional’ without ever feeling laboured or indulgent.

The clear highlight comes with ‘Don’t Let The Feeling Go,’ a protracted chant-along and the album’s centrepiece. Here all elements, from the percussion, the acoustic bass, the reverby sax playing, and the vocals are contributing equally to the melodic weight. It’s spiky, catchy, bright, positive and fun, which, really, is Same as You all over.