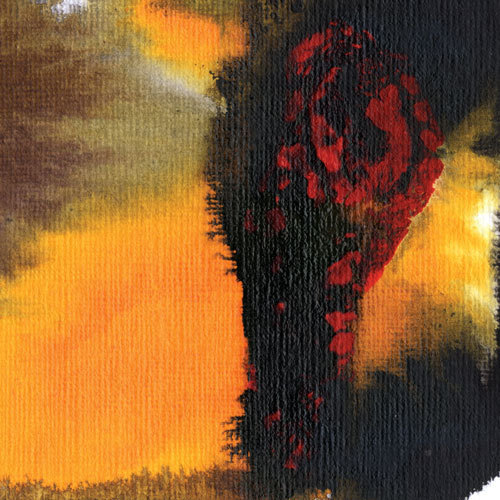 Polar Bear - Same as You

'Same As You' is released almost a year to the day since 'In Each And Every One', the album that secured Polar Bear's reputation with their second Mercury Prize shortlisting. Given its short gestation, it is striking how far removed the new album is from its predecessor. After the dark complexity of recent output, 'Same As You' is startlingly fresh, as inclusive and accessible as the title suggests, while still maintaining the playful experimentation on which the band has made its name. Originally conceived as a single longform piece, the tempo remains constant but does not prevent the band from producing swells of raw, joyous, life-affirming energy within these self-imposed limits. The vocal performances and the heartfelt, spiritual lyrics are an inspired addition to the rich instrumental mix: Pete Wareham and Mark Lockheart (tenor sax), Tom Herbert (double bass) and Leafcutter John (guitar, electronics), with Shabaka Hutchings (Sons Of Kemet, Melt Yourself Down) making a guest appearance. The album's lead single 'Dont Let The Feeling Go' sees Rochford take on vocal duties alongside a choir of friends and collaborators: it's Polar Bear at their most direct. The use of vocals may catch the ear but that should come as no surprise given that Rochford has enjoyed working with singers as diverse as Beck, Spoek Mathambo, Paolo Nutini and Rokia Traore over a 15 year career that has seen the drummer, composer and producer emerge as a pivotal figure in contemporary British music. Recorded by Rochford in London, and mixed in the Mojave Desert with Ken Barrientos late last year.
description from www.roughtrade.com