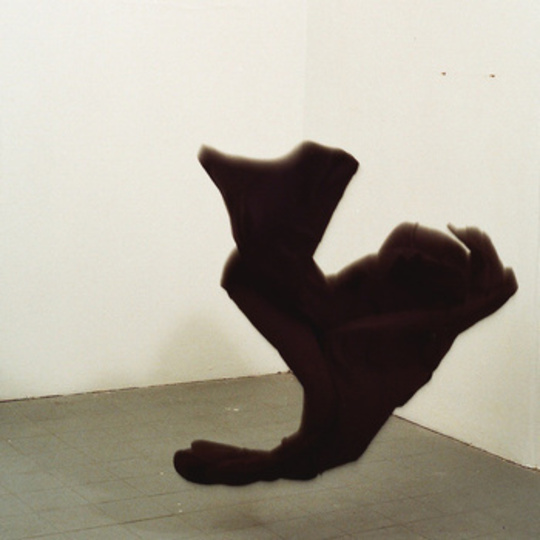 In a manner of speaking, there didn't need to be another worriedaboutsatan album. What with their other project, Ghosting Season, not to mention one half of the duo having a record label to run, it seems miraculous that Tom Ragsdale and Gavin Miller have found the time to operate under this guise again. It would have been a shame if their dEUS-referencing project had faded away after the release of Arrivals six years ago, and indeed, that's what could have happened had they not stumbled upon a bunch of demo recordings last year, sketches of what would eventually become Even Temper. They had been left to gather digital dust over a number of years, but helped Ragsdale and Miller to find the spark that would reignite the worriedaboutsatan name. A pair of new tracks – 'I'm Not' and 'The Next Round' –followed later in the year, which leads us to the album itself.

The duo certainly can't be faulted on their work ethic, but their long-gestating second album is the work of people who don't necessarily favour quantity over quality. Even Temper consists of eight tracks of nuanced, ambient electronica that benefit considerably from headphone listening. For just two people, Ragsdale and Miller are certainly capable of packing their compositions with layers of sound. It doesn't come rushing at you all at once, instead preferring a more subtle approach. Opener 'I'm Not Much, But I'm All I Have' is a graceful, ethereal re-introduction to the duo's world, its major-key piano sounding hopeful enough to mask a darker presence lurking just out of frame. Early highlight 'Sleep of the Foolish' is a textbook example of their approach, gradually unfolding over seven-and-a-half minutes, each new revelation unveiling new pleasures: first eerie backing synth, then simple percussion, followed by the foreboding main melody, before disembodied vocals help it scale new heights. Quite often, music of this nature can miss its mark by wearing its subtlety on its sleeve and never pushing itself, but Even Temper has its peaks and troughs in all the right places.

There are surprises in store for the patient listener, too. Acid house basslines would normally struggle to find their place on an album like this, but 'Church of Red' is a more uptempo cut on which one has no difficulty making itself at home. In a similar fashion, 'MV Joyita' features the earthy vocal contributions of Morgan Visconti (yes, son of Tony, the renowned producer), and features one of Ragsdale and Miller's most direct melodies to date. It bleeds into the unnerving, throbbing grisliness of 'A Damaged Magician', a sub-two-minute track that keeps the listener on edge just long enough to prepare them for the exceptional penultimate track 'Jaki', whose percussive blasts and relentless, bassy throb send the album's tension levels soaring. Its blissful, synth strings-led coda allows for a brief reprieve before ebbing away into the 'All Safe, All Well', which brings to mind the serene atmosphere invoked by 'I'm Not Much...', its three-note melodic motif expanded upon in a beautiful fashion; a look at their sound at its most minimal. There's an interesting symmetry evident in Even Temper's structure, and it's this flawless flow that ensures it's enjoyable from start to finish. There didn't need to be another worriedaboutsatan album, but many people will be glad there is.