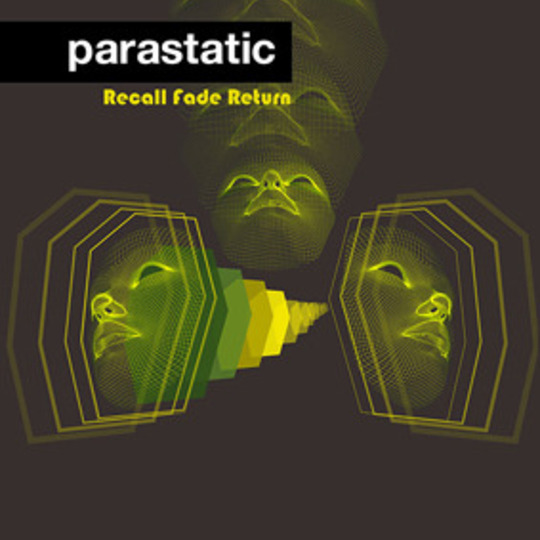 These are very interesting times in the north east of England. There’s no escaping the fact that the place has been hit harder than most by the economic climate and the threat facing Newcastle’s creative hub Ouseburn is a serious worry. Still, though, for the first time in a number of years, there’s a tangible feeling that something good might be starting to happen. In the face of adversity, a clutch of defiant people are fighting on, driven by a sheer bloody-minded refusal to let art in the region flounder.

Their efforts would count for little if the region didn’t have the creative cojones to back it up, of course. Crucially, though, there’s a growing number of bands starting to garner attention from outwith the confines of the area. There’s not really a particular kind of sound the region is becoming noted for, with the current crop of bands representing a pleasingly rag-tag stew of diversity. Take Parastatic, who exemplify this as much as anyone. The three-piece from Newcastle have been producing atmospheric, spacey rock for the best part of five years, quietly and unassumingly growing in stature off the back of their 2012 debut album Lost Highway.


They appear to be something of a serious proposition on the surface, something which is illustrated on their second album by the titular triptych of tracks ‘Recall’, ‘Fade’ and ‘Return’ which traverse claustrophobic drones and spacious, wandering ambience. If this were all there was to Parastatic’s music, then Recall Fade Return would be a worthy follow-up to Lost Highway, because they do the insular Explosions in the Sky thing extremely well. Indeed, in this vein ‘Sorby Sunrise’ is the album’s masterpiece, a dreamy instrumental underpinned by a lush unhurried melody. Similarly, ‘I Am the One’ is a beautiful lament driven by the kind of synths which M83 used to such devastating effect on Saturdays = Youth.

However, what really brings the album to life are the moments when Parastatic infuse their spirit of experimentation with an irresistible sense of directness. This is embodied by ‘Arches’, which is propelled by a meandering riff and the kind of agitated beat which makes it hard to keep your feet still. ‘Old Street’ is just as visceral, coming on like some kind of warped piece of glam rock version of Neu. It’s these moments which show Parastatic to be misleadingly playful under the surface, like they’re just teasing us much of the time with the slow, gorgeous build-up and what they really want is to get properly grubby and make us dance our legs off.

All in all, Recall Fade Return is a fantastically assured record which does everything a second LP should. It consolidates the successes of the debut, breaks new ground and offers hints about the future. Maybe it would have been nice if they had indulged us with a couple more of those magical frenetic moments we see here, but it would probably be a bit harsh to dwell too heavily on this when we’re faced with such a rich, confident collection of work as this.