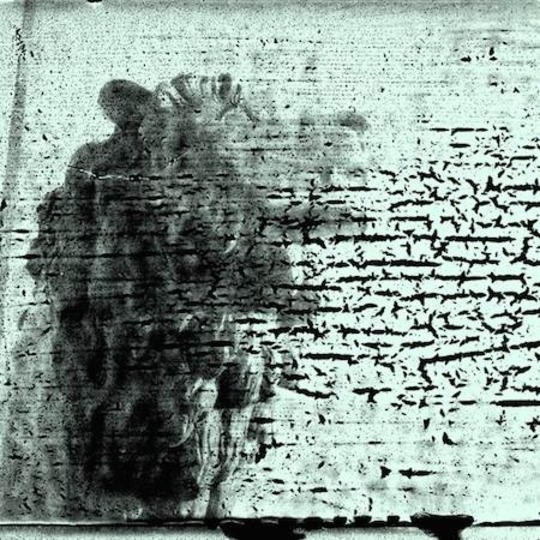 Something’s picked up in Billy Corgan’s world of late: if 2007’s Smashing Pumpkins ‘comeback’ record Zeitgeist was a soggy bellow that suggested James and D’Arcy actually did loads more than we all thought, everything since has been a baby-step towards recovery. Oceania ditched its predecessor’s lumbering bombast in favour of nice but not especially memorable melodies; now Monuments to an Elegy offers an upgrade on the same, with sturdier, hookier tunes, a greater sense of ease and a greater robustness.

It’s certainly the best Pumpkins album since Corgan started making work under that name again: lovestruck, melodic, tuneful and confident, it starts with the perfectly executed candy coloured explosion of ‘Tiberius’ and barely puts a foot wrong across its running time.

The issue, though, is that running time: at 33 minutes and nine tracks, Monuments is easily the briefest album of the Pumpkins’ career, and it’s not exactly clear why.

I mean, maybe it is: like Oceania, Monuments is allegedly part of some sort unfeasibly large song cycle called Teargarden by Kaleidyscope. So I guess one could hypothesise that the idea of a greater, grander project takes some of the pressure off Corgan’s muse when it comes to releasing a normal record. Or maybe Monuments is all some inscrutable advancement of his master-plan: it’s certainly so uncharacteristic of him to put out a record of three minute-long songs that it’s hard to imagine he did so by total accident.

Whatever the case, this is uniformly enjoyable stuff, sweet but never saccharine lyrics about infatuation and love – “my love is strange”, Corgan informs us on two songs – garnished by tight, dynamic, lightly metallic guitars, sparkling candyfloss keys and xylophone, tough but never ostentatious drums from a guesting Tommy Lee and a general air of relaxed enjoyment of making music. There are stand out moments – ‘Drum+Fife’, a tough, hooky highlight whose defiant “I will beat this drum to my dying day” kind of makes it a de facto anthem for the one-man neo-Pumpkins. And there's a measure of diversity on display: ‘Run2Me’ is a gorgeously blippy homage to Corgan’s beloved New Order. Mostly, though, the record is a pleasantly homogenous set of spiky love songs – if you enjoyed the lead track, ‘Being Beige’, with its bashful understatement and sudden rocketing sugar rush of guitars, it seems inconceivable that you'll have a problem with anything else here.

Monuments’ real fault isn’t what’s there, but what’s not. The Teargarden plan is old school Corgan grandiloquence, as is the portentous name and louring cover art. But this sunny half hour lacks an overarching aesthetic or a big, ten-minute cathartic blowout. What you get is nine smashing songs but no sense of journey – when the brief, swooning ‘Anti-Hero’ and its poppy paean to “a girl like you” ends, you blink that that was the entire record. Why these nine songs? What happened to the mad epics? What happened to the boilingly heavy numbers? What happened to the ridiculous artwank? Is there a bit missing? Is 'Being Beige' some sort of normcore mission statement?

If I sound slightly tetchy in my attempt to say this is basically a good record, then that’s probably because of a personal attachment to the increasingly difficult music the original Pumpkins made in their later years, a grump that Adore and MACHINA don’t seem to have had much in the way of posthumous reappraisal, a moan that Monuments is almost a refutation of those records’ heroic excess and preternatural pomposity.

But I guess perhaps it suits the 2014 Pumpkins: they’re no longer a blazingly ambitious amalgam of four distinct, fractious personalities attempting to become the biggest band in the world; both the seething ambition and the pretence that this is a band in the conventional sense is gone. The Smashing Pumpkins is a cool, modest indie-rock project from Nineties musician Billy Corgan and actually – and in spite of what’s been lost – that’s kind of nice.