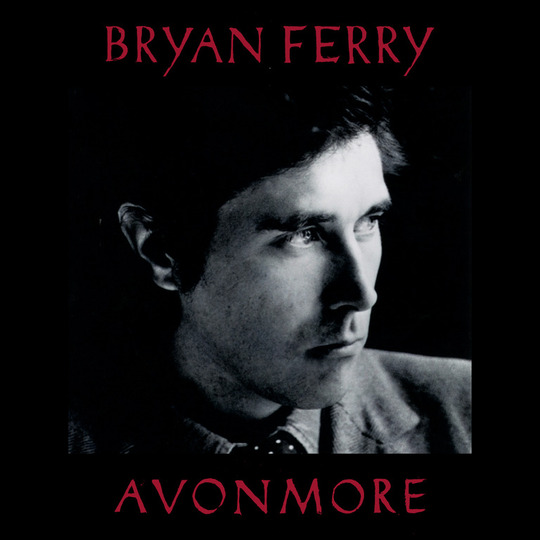 Earlier this week, the Indian opening batsman Rohit Sharma scored a scarcely believable 264 runs from 173 balls in a one-day international cricket match against Sri Lanka. Studiously ignoring the Indians’ successful approach of having a big-hitter at the top of the order, England are poised to go into a seven-match series against the same opponents at the end of this month with the plodding, slow-scoring captain Alastair Cook occupying the same position as Sharma in the batting order. It’s a painfully English approach, one that they have by and large stuck to throughout the history of one-day cricket, with the odd experiment with a pinch-hitter opening, in the face of the wider game evolving constantly. Time goes on and the world keeps turning.

The last album to bear Bryan Ferry’s name was The Jazz Age. The former Roxy Music frontman was scarcely involved, as The Bryan Ferry Orchestra played out lounge jazz renditions of some of his best-known works. It was a surprising addition to his canon and one that played out far more successfully than we might have expected. Now Ferry returns with Avonmore, a slick album that sounds as though The Jazz Age never happened. Hell, it sounds as though music since 1982 never happened.

This is where my cricket analogy falls short, because although Avonmore is as Eighties as the bastard offspring of ‘Dancing in the Dark’ and Arnie’s Commando – the album cover’s font is identical to that of Roxy Music’s not-dissimilarly named Avalon –, it’s actually rather good. The songs are lush and colourful and the likes of the title track and ‘Midnight Train’ are brilliantly funky; largely, you would think, thanks to the contributions of Chic’s increasingly ubiquitous Nile Rogers. Perhaps most remarkable of all is Ferry’s voice, which remains silky, smooth and dripping with cool: in other words, he still sounds identical to how he did on For Your Pleasure way back in 1973.

So dominant is the typical Ferry sound here that you need the credits list to see how wide and impressive the array of guest musicians is. Rogers’ guitar work shines throughout, especially on the likes of the excellent opener ‘Loop De Li’, but Flea, Johnny Marr and former Roxy Music guitarist Neil Hubbard find themselves loomed over by Ferry, like a giant Lard Lad Donuts mascot brought to life. Rogers aside, only the dreamy electronica of Norway’s Todd Terje gains any real prominence, on the closer ‘Johnny and Mary’.

Avonmore sounds so quintessentially Eighties, so quintessentially Ferry, that it’s better to compare it to the rest of his oeuvre than to any contemporary releases. In this respect it holds its own but without the moments of genius to elevate it to anything more. There’s no ‘Love is the Drug’, no ‘More Than This’, no ‘Slave to Love’ here. Ferry’s fans though will enjoy this and, given this is a man that even Morrissey professes to enjoy, there are plenty of them to satisfy.