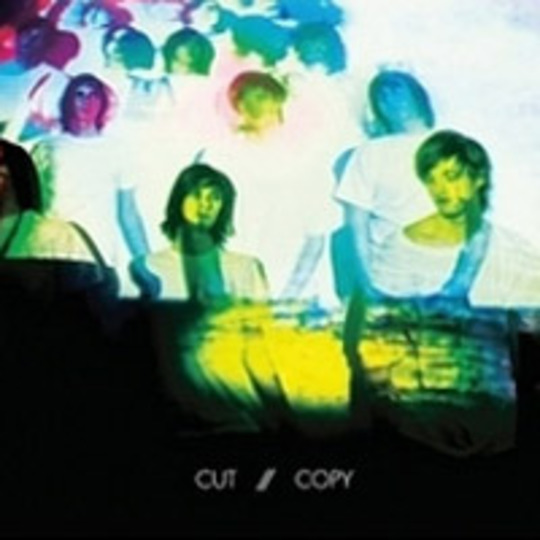 This head is nodding. Toes are dripping. It’s like a sun-drenched robotic Great Dane just shook itself in slow motion, pebble-dashing me with little prisms of joy.

“Oooh-wooo oooh-oooh ooh-oh-woooo wooooh!” go the very_ Suede-like post-shoegaze vocals, over backing vocoders, before diving headfirst into a Technicolor pool of New Orderly disco drums and Depeche Mode-ish digital-slurping. Occasionally these pigeonhole-dodging antipodeans can be caught splashing all the boring kids with some safe indie-shaped stuff, like the mock-Interpol 'So Haunted'. However, they have much fun kicking out any new-rave tags with fizzy riffs strewn all over their H&M-sponsored dancefloor. Oh yes yes, these Australians have properly arrived and it’s one hell of a leap forward from their previous post-Daft Punk/pre-rave renaissance debut Bright Like Neon Love.

Okay, so if you're playing catch-up: it’s indie, but it’s dance. It’s dance, but it’s indie. If you missed the memo, things have changed a lot since The Chemical Brothers. Anyway, whereas their last album was more like an electronica record bolstered into a headphone-friendly dance record, with just enough jetlagged, blue-sky-gazing, swirling static-sipping guitars to excite the Kompakt-loving types, In Ghost Colours is much more the sweaty pill-fisted, dancing-through-your-sunstroke real deal. It’s like the band were bored of DJing other people’s classics (they made a damn fine Fabric mix before this LP) and being a sunshine-dwelling band, so wrote themselves a set of night-time bangers.

From start to finish this is an unexpected adventure through the crossover, leaving the door of the VIP bunker open for us all to sneak in. Save yourself the bother of learning to beat-match and throw this on all summer, then stand around like Justice pretending you’re doing something clever with all the buttons.

Listen to clips on RCRDLBL.com