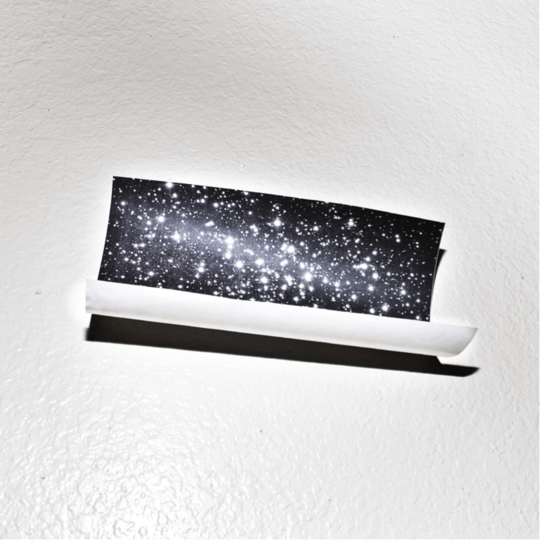 After the restless frenzy of 2012's I Love You, It's Cool, Jon Philpot's Brooklyn collective Bear in Heaven return with something of a masterclass in fourth album rejuvenation. As a band whose sound has remained impossible to trace to a single touchstone, their only consistency is a love of sonic density and Philpot's thick, dulcet vocals. Time Is Over One Day Old treads a manic path that feels instantly familiar yet undeniably fresh even when those nagging influences finally become apparent. Recorded as an introverted reaction to their mighty critical breakthrough Beast Rest Forth Mouth, the band find themselves in more playful, experimental territory and come out all the better for it.

Opener 'Autumn' begins with a short, strained electronic note (á la Boards of Canada) before bursting into a titanic drive of drums and birdlike electronic squawks that run through the track like a threatened pulse. It's a commanding start to an album that often finds itself wavering a line between dominance and submission; seamlessly moving into the riff driven electro rock on 'Time Between'. Like The Horrors' Faris Badwan, Philpot's lyrics never really hit home in a cerebral sense. But by relying heavily on rhythmic rhymes and repetition, his voice becomes another instrument in the band's arsenal rather than a means of narrative. Not to undermine his ability as a songwriter - Philpot delivers the words with effortless precision, factoring himself as possibly the most important part of the band's ethereal sound.

On 'They Dream', the near six-minute track opens with a hypnotic build of alien synth that feels like it's being reeled out on a kind of tangible coil. It marks the first time the album stops the listener in their tracks, likely to either think 'fuck, this is good' or 'woah, woah what's this?' It's also one of the more quietly anthemic moments on the album, driven out with a expanding recurring cry of “and he really loves her/and he stands unsure” soon batted back with “and she really loves him/and she thinks alone about them”. Philpot's vocals here are at their most translucent and beautiful, proving should the right moment come he can strike the emotional wild card.

Another highlight comes from 'The Sun and The Moon and The Stars' which takes things firmly back into dream pop territory. By pairing a repeated echo of the song's title with a chord progression carefully reminiscent of Slowdive's quieter moments, the band make possibly the biggest earworm on the album by barely lifting a finger. The art of considered repetition is something Bear In Heaven clearly understand and use to great benefit as lyrics, drum beats, riffs and synth lines appear time and time again, ingraining themselves far into the listener's conscience long after the curtain falls on the woozy guitars of closing track 'You Don't Need The World'. How you take to this record may vary greatly on your mood at the time of listening - this is a record that nurtures and works around feeling, clawing its hooks deep wherever you lay most vulnerable. Sensual is most definitely the word.