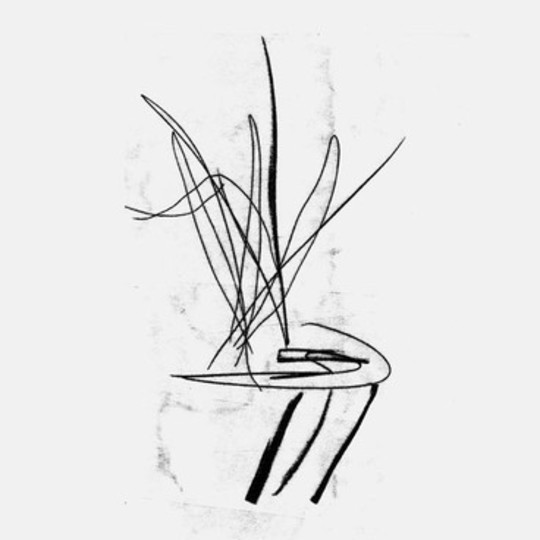 For a band whose name is borrowed from a grouping of trailblazing artists who Graduated from Goldsmiths in the late 80s (Tracy Emin, Damien Hirst etc), Young British Artists are not the art school-aficionados or Cool Britannia nostalgists that their name suggests. This is not the music of polka-dotted cars or knowingly unmade beds, rather a gritty, strange record that soundtracks dank cityscapes; totally bereft of the optimism, irony or overt Britishness of their namesake movement.

In keeping with both the contemporary trend for bleak punk/ shoegazing hybrid, the Mancunian band's debut record is one of both discipline and unruliness; taut and focussed at points whilst swirling into a trance in others. Walls of sound are created that subsequently envelope the YBA's austere, frenetic barrages, as much indebted to early Walkmen and Alkaline Trio as current acts such as Eagulls or Autobahn. It is a cocktail of miserablist textures, lyrics, musical references and techniques; a potent one at that.

Change By Any Other Name is a record that is split into notably distinct sections. The first is pacey, feverish and angry, the second equalling the anger with introspection, with instrumental pieces gradually ascending to a weirdly abrupt finish. ‘Lived in Skin’, for example could be on a different record altogether than ‘Kato’; the former chock full of angular, sharp riffage and incessancy, the latter melancholic, slow and haunting. As ‘Kato’ swiftly fades into pure feedback, ‘Blood Brothers’ carries things forward, this time bolstered by an understated drum beat and indecipherable lyrics. ‘Start a Colony’ brings us back to more upbeat territory, however the foundations built by the previous tracks remain intact; a fantastically successful melding of the two sides of Young British Artists’ music. The record finishes on a sudden note, with ‘Forget Your Past’ ending seemingly whilst it’s just getting started. We’re talking more or less after one verse; a jarring finish to a record that seems to have been building to that point.

This odd, final flourish only adds more intrigue to the album, with it requiring an almost immediate re-listen. It is by no means as successful as it is intriguing (with ‘Salad Days’ a particular low-point), but interesting it undoubtedly is. What Young British Artists do on this debut is build themselves a fortress of texture and feedback that they are only partially able to break free from, the last track exemplary of this botched escape. Despite this, it is hugely enjoyable; the tracks either intoxicating and dreamlike or exciting and direct. Change By Any Other Name has an uncomfortable atmosphere that speaks for itself, and one that the band have honed very well.