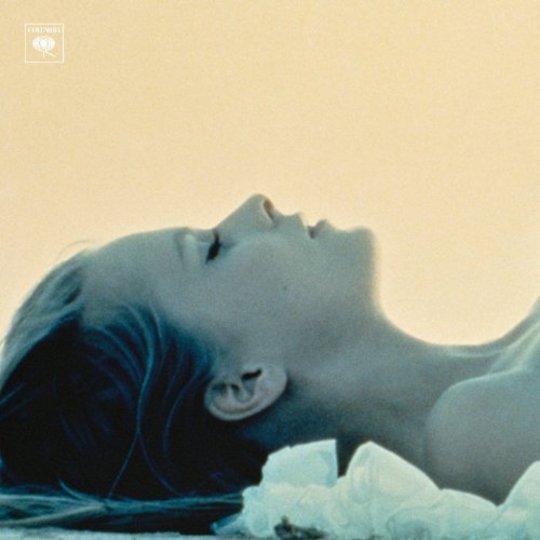 In the game of rock-paper-scissors, rock blunts scissors, scissors cut paper and paper smothers rock. In this particular allegory, however, it doesn’t really matter which of the three represents super producer Dave Sitek, as rock paper and scissors are all drowned by the tidal wave of warm, brown, gushing shit that is Beady Eye.

It’s easy to make fun of Oasis and its various spin-offs, so this review should write itself. What’s not so easy however is appraising something so overwhelmingly awful and so lacking in merit as BE without sounding like one of the smug, condescending middle class intelligentsia. 'It’s proper music made with proper instruments, for working class lads by working class lads', the defendants say, hitting the critics with what is now known as The Kasabian Defence.

I’ve never believed that any good can come of class divisions in music, but if this is stuff for the proletariat then surely they deserve better than this. Why be Beady Eye when you can be Pulp or Joy Division? It can’t be passed off as enjoyable or simply 'fun' either. I’ve never been a fan of The Vaccines, but their set at this year’s Primavera festival showed what good clean guitar pop can be with the application of a little thought, talent, and generally giving a shit. Instead, BE comes across as a deliberate 'fuck you' to its audience. At its best the same bland and uninspired shite that Liam has spent his career peddling, at its worst genuinely unpleasant. It’s not so much music for people who don’t like music, as music for people who don’t deserve music.

Opening track ‘Flick of the Finger’ succinctly embodies every reason that BE, that Beady Eye, shouldn’t exist. The title alone should tell you exactly what those behind the record think of their audience. Sitek is presumably responsible for sticking in the brass instruments and distorted guitars that characterised much of his fantastic work with TV on the Radio, but the most notable thing before Liam’s trademark snarky vocal kicks in is the pounding drum. The album literally chugs into life like a Northern Rail train complete with clogged toilet, spitting teenager and faint stench of piss in the carriage. The sense of impending misery for the listener overwhelms every turd Sitek might try gamely to polish: it’s like Oasis took a hostage.

The 'upbeat' tracks on here are grotty, nasty pieces of work that sound like T-Rex might if Marc Bolan was a seedy, perverted sociopath, hanging around the areas of town that aren’t so much deprived as deliberately made nasty by self-imposed ruin. “Time for living” snarls Liam on ‘Face the Crowd’, a track that’s only saved from being the nadir by the sheer impossibility of such a concept on an album consisting entirely of lows. “So take today off and take yourfgfffnffnfsgsdsweeeeeeeeeeeeeeeeeeeeeeeeeeeeeeeeeeeerrrrrrrrrrrrfwdniwnd”.

The slower songs (read: the ones with the acoustic guitar) are... well, you remember ‘Songbird’? They’re ‘Songbird’. In fact, ‘Don’t Brother Me’ (I love a good pun as much as anyone, but FUCKing hell) is ‘Songbird’ for seven and a half stupid cornballing piece of shit minutes.

Oasis were, for a short while, capable of making disposable, derivative, nostalgia-inducing rock music that appealed to the masses. If BE accomplishes anything that Different Gear, Still Speeding didn’t, it is to finally confirm the notion that if not for the massive popularity of Oasis, no one in their right mind would ever, EVER have signed Beady fucking Eye.