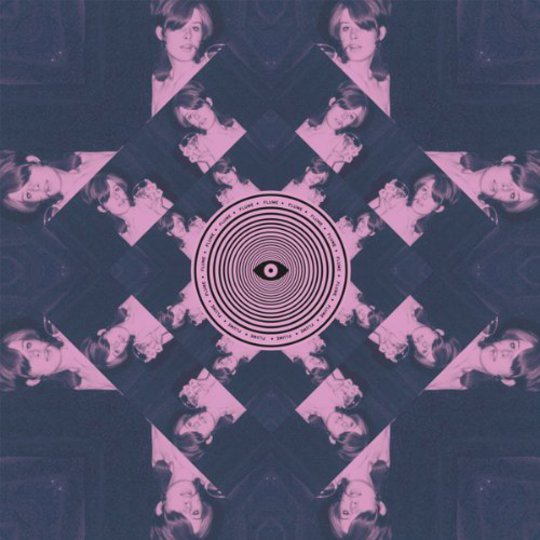 Young Harley Streten, the 21-year-old Sydneysider behind the nom-de-disque Flume, is certainly not one to waste time. Having achieved virtual overnight success, the producer and DJ has also had opening slots for both the xx and Totally Enormous Extinct Dinosaurs, and secured a place on mainstream radio playlists around the world with his cracking initial release, ‘Sleepless’. Very much making hay whilst the sun shines, he’s jumped at the chance and quickly put out his debut album, Flume. Though it’s certainly the opportune moment commercially, there is of course the attendant amount of hype – the Aussies are excited about their young protégée and the pressurising title 'saviour of Australian electro' has been mentioned more than once.

It’s nothing if not ambitious. Streten covers a huge range of genres, flitting from house to chillwave to funk - although admittedly, Flume’s core is rooted in downtempo electro and instrumental hip-hop. His warm, clean production sits well with the beat-driven electro as he impressively straddles the line between mainstream/commercial sounds and the more experimental edges. Alongside the variety of genres, further variation is introduced via a host of supporting artists, with Chet Faker, Jezzabell Doran, MC T-Shirt, Moon Holiday, and George Maple all contributing guest vocals. Thanks to this vocal variety, despite Flume’s broad range of influences, it is his beats which form the album’s consistent backbone, allowing his signature sound to speak for itself.

Singles ‘Sleepless’ and ‘Holdin’ On’ both err on the side of synth-heavy hip-hop and are effortlessly infectious, doubtless playing a big part in Flume’s meteoric rise. Sandwiched between them is ‘Left Alone’, featuring Chet Faker, and a fluid, loud-quiet beat base which builds up into sheer euphoria. Enjoyable though the singles are, they feel just that; singles, rather than part of an LP. Elsewhere, the spacey progressive house of ‘Insane’, the excellent, shimmering bass-driven ‘Warm Thoughts’, or the liquid, de-tuned dubstep of ‘Ezra’ are far more interesting and show potential for future releases.

However, with 15 tracks, Flume is overlong and certainly suffers from its tracklisting order. With its more commercial, Hudson Mohawke-esque singles all stacked at the beginning, it leaves a slight feeling of subsiding, or at least poor pacing, as the more ambient, immersive tracks are all ranged towards the end. It’s something of an idea overload; Flume’s decision to try his hand at everything, whilst demonstrating his evident enthusiasm and frequent successes, comes at the price of the album’s coherency. Nonetheless, there’s a lot of potential here, and with more time and less pressure, FLUME could certainly produce better.

The Marriage Of True Minds