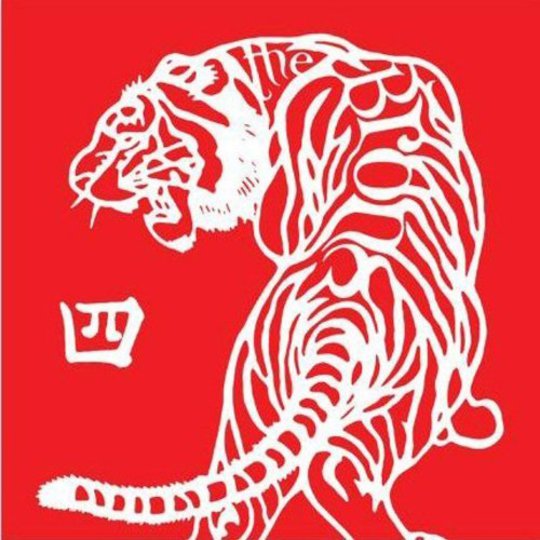 There is a natural cycle to careers in rock: artist makes an ungodly racket on debut to cover up shyness / songwriting shortcomings, subsequent releases refine the formula and begin to tip the scales in favour of the tunes and eventually they either get such accomplished musicians that the polished production follows, opening them up to a new audience and dividing the original fans. There's enough of The Bronx left in here to suggest they're a way off of realising that final scenario, but they stand a bit nearer the brink.

Album four both benefits and suffers from the band's prolonged stint as Mariachi el Bronx. Matt Caughthran's vocals have never been stronger, more melodic or capable of holding centre stage. Yet coupled with the slicker sheen to the LP (self-made in their new home studio) it has pushed some of their material into territories traditionally inhabited by the totally underwhelming. The mid-tempo numbers on the home straight largely feel caught between both guises they operate under, with the horrible 'Life Less Ordinary' being the main culprit. 'Pilot Light' and 'Torches' are similarly anaemic, sounding like pastiches of bands these guys can better in their sleep. Though being a band who have never taken themselves overly seriously, perhaps the desire to sound like Aerosmith on 'Last Revelation' was precisely their goal?

Thankfully these refinements have made the faster, frantic material you'd expect to be great even better. 'Under the Rabbit' sounds huge and the vocals resonate on the point of breaking. Opener 'The Unholy Land' is as good an album opener as the band have mustered. And the second half of 'Style Over Everything' is great fun, full of soundbites you can see yourself hollering in a sweaty mess.

The songs that try to meld old and new incarnations fleetingly gel too. 'Along for the Ride' flirts with guitar solos (and echoes the brief period that saw Foo Fighters being pretty good). The guitars on 'Valley Heat' impress too but it's 'Ribcage' and 'Youth Wasted' that signal the way forward; resplendent in layered harmony and thunderous chorus breakdown, they feel like a version 2.0 of The Bronx we know and love.

If they follow my entirely theoretical established career pattern, the next record will see The Bronx regressing towards a rawer sound again. Being a band however who spent several years on hiatus as a mariachi act, you suspect that'd be far too predictable.