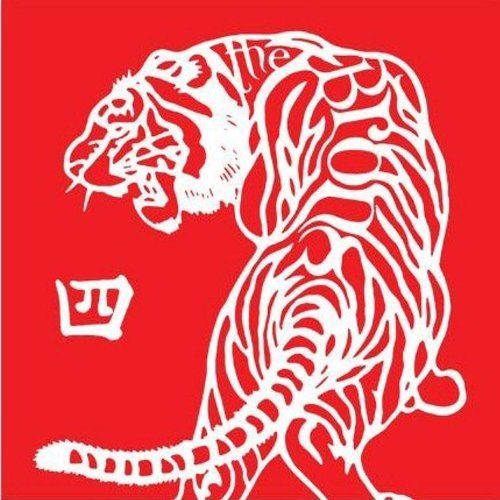 Album four both benefits and suffers from the band's prolonged stint as Mariachi el Bronx.»