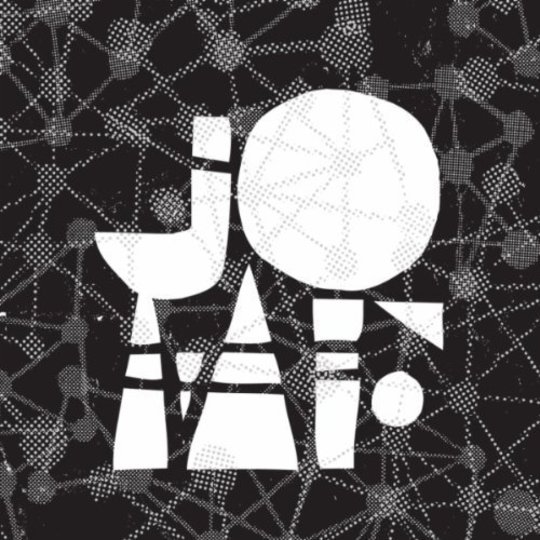 If Matt Groening had more integrity, he’d offer Jackie-O Motherfucker a guest spot on The Simpsons. He claims to be a fan, having booked them when curating ATP, yet asked recently by The Guardian if he’d consider having them on his show, he replied, “That would be pushing it”. Given that Groening purports to have taste, it would make a refreshing change from the conveyer belt of populist, soft-rock cameo appearances from the dinosaur likes of U2, REM, Metallica, Aerosmith, The Rolling Stones, and Green Day. U2 don’t need The Simpsons and The Simpsons don’t need U2. U2 need some kind of mercy killing, and The Simpsons need Jackie-O Motherfucker. It wouldn’t curb the accusations from spoiled, unappreciative detractors that the best television show of all time has become too “random” in recent seasons, but it might be a little more interesting than having Homer bump into Ricky Gervais (again). The needlessly provocative band name could be bleeped out, or they could abbreviate it to ‘JOMF’, as the group’s more recent record sleeves have done. They could perform an impromptu gig at Moe’s, with Lisa providing the free-sax solos. They could be invited to contribute a twisted version of Danny Elfman’s theme tune, as Sonic Youth (also JOMF enthusiasts) once did; JOMF needn’t even appear. It might be “pushing it”, but wasn’t it the great Homer who said that “Stupid risks are what make life worth living”, resulting in he and Lisa’s exposure to the beautiful sounds of a four thousand year old Egyptian music box?

Speaking of twisted cover versions, Jackie-O’s take on ‘Amazing Grace’, the centrepiece to Fig. 5, is the greatest version of that song ever recorded. Yes, it’s even better than the Bryan Ferry, Destiny’s Child, and Rod Stewart versions put together. A sprawling, ten-minute, wordless dirge-jam, certain points at which the song becomes virtually unrecognizable, sinking into a glorious pit of dusty strings, brass, and wailing. Jackie-O’s music, particularly on these earlier records, sounds like it is haunted by the ghosts of US history, and that the players are possessed by the spirits of the American dead. With no legible words, and only occasional tune, ‘Amazing Grace’ is awestruck as well as sacrilegious, celebratory as well as cynical; it encapsulates both the joys and the horrors of America’s paradoxical Christian heritage, and simultaneously praises and critiques the glorious and tragic history of that country to which the hymn has become something of a second national anthem. The effect is that the listener doesn’t know if he or she is being redeemed, converted, violated, or made complicit in a heinous act of God-baiting blasphemy. Whichever the case, it’s a ball.

The cold, nihilistic drone elements of Fig. 5 are balanced by moments of rustic warmth and beauty. The avant-garde cover of ‘Amazing Grace’ is preceded by a (mostly) straight-forward choral version of trad/blues tune ‘Go Down, Old Hannah’. The stubborn hum of opener ‘Analogue Skillet’ is balanced by the beautiful ‘Your Cells are in Motion’, which builds and builds but teasingly avoids ever properly peaking.

It makes sense to package these two records together, as they do feel very much like siblings, with Liberation sounding similarly like falling asleep in a creaking barn and dreaming of silk deserts whilst somebody in the distance intermittently empties a draw of psychedelic cutlery over a brass-wielding jazz cactus. With ‘Northern Line’ and ‘Something on your mind’, however, Liberation also contains occasional hints towards the more serene folk elements that would gain prominence on 2005’s Flags of the Sacred Harp.

Over ten years old now, these records haven’t gotten any less fascinating. Post rock (or whatever you want to call it), after its earlier energy and confidence, seems to have become rather lost lately, unsure how to effectively progress, with many on its roster timidly regurgitating set formulas (Mono, Explosions in the Sky), incorporating poorly executed, dated dance elements (65daysofstatic, some of Mogwai’s new tracks), or steering worryingly close to Radiohead, or even (gulp) Coldplay territory (Apse, Sigur Rós). Perhaps the real answer lies lurking somewhere in the depths of these two records, which, despite appearing difficult or contrary in places, have proved themselves to be endlessly rewarding and captivating.