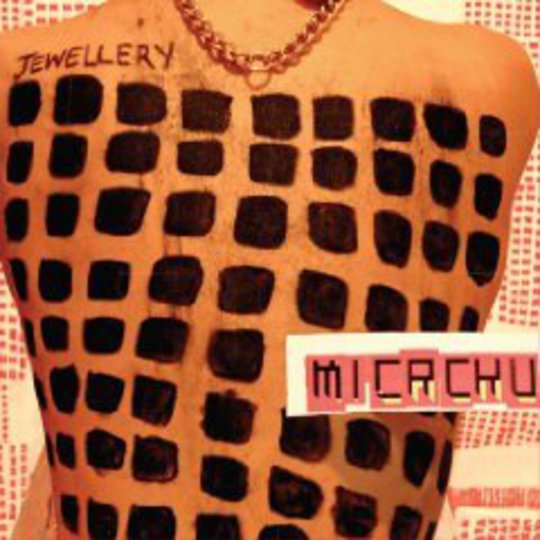 The pop maverick, like a certain strain of eccentric, is something that Britain, above almost any other nation, excels at producing. Pop history is littered with a number of British musical rogues who used a singular mix of talent, charisma and ingenuity to stand head and shoulders above their peers as they blazed a trail for the many to follow.

The likes of Bowie, Eno, Kate Bush and the Pet Shop Boys can all lay claim to the maverick title. A disparate bunch they may be, but look at each one’s output during their musical peaks and you’ll find an underlying sensibility that delights in toying with pop conventions, while mischievously sneaking in concepts from more avant-circles behind everyone’s backs. The maverick has a long and proud tradition within the Queen’s realm, and yet less and less of them have appeared to wave the flag for Britain in the internet age.

Say hello then to the already much written about Micachu & the Shapes. The band is the brainchild of 21-year-old Mica Levi, a former Guildhall student and musical savant of sorts who likes to write orchestral pieces for the London Philharmonic in her spare time while also producing grime mixtapes on the sly. The word ‘prodigious’ may spring to mind, but it’s her Micachu guise that’s earned the most praise and caused critical ears to perk up in the presence of a potentially top-notch maverick.

Her debut, Jewellery, - delayed from its original release date due to the band shifting label allegiances to Rough Trade – is bursting with leftfield yet accessible ideas that for once avoid mining the increasingly stripped-bare past for their cues. Though for all the talk in the press of this being a pop album, those in search of something fitting the classic verse-chorus-verse mould should beware. Outside of the melodic brilliance of early single ‘Golden Phone’, Jewellery subsists on a heavy diet of scattershot, deconstructed pop.

It may reek of graduate thesis on the page, but what actually transpires on ‘Calculator’ or the stuttering neurosis of ‘Just in Case’ is fractured yet shimmering pop music made for the 30-second attention span generation. Jewellery is, fundamentally, a constant case of musical leapfrog that boldly springs from gleaming melodies and found sounds to sudden rhythmic and stylistic shifts; often within the space of a single track. And it all stems from the brain of a sneering tomboy capable of sending most major label marketing departments running for the hills in screaming terror.

What do you get when you put it all together then? Thrillingly improbable pop made by a grade-A maverick. Three cheers to that.