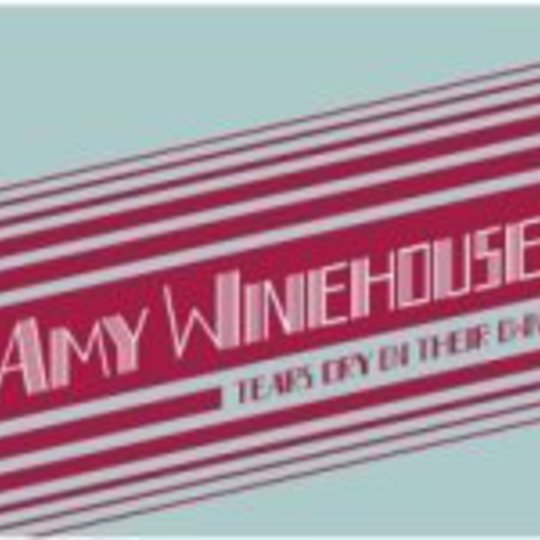 Remember an era, not so long ago, when artists released just three singles from one LP? It was a time when sustaining a place in the public conscience was secondary to retaining a record’s mystique; a time when we, the music buying masses, had no choice but to purchase ten/eleven/twelve tracks as one un-mutilated, full-length shiny plastic disc. I may sound like a babbling misty-eyed luddite, but to me those were the good ol’ days, when albums could alter your life... your friends... your girlfriend... whatever.

Then everything changed. Suede released fifty percent of the half-decent Coming Up as singles - negating the need to purchase the actual record - and the rest of the industry followed suit. Suddenly acts ranging from The Charlatans to the Sugababes were churning out single after single after single, allowing the fully-fledged album to slip into that foreboding abyss of societal irrelevance.

Now with this in mind, ‘troubled’ chanteuse with a penchant for over-indulging in mascara Amy Winehouse ain’t exactly struggling to flog copies of her latest LP Back To Black from the boot of a Morris Minor. So it’s got to be asked, who’s really benefiting from the release of the record’s fourth excerpt ‘Tears Dry On Their Own’?

Don’t get me wrong, it’s a cracking slab of swooshing soul formulated around a sample of Gaye & Terrell’s luscious Motown classic Ain’t No Mountain High Enough. And Winehouse’s vocals are immaculate as ever; radiating a brusque Etta James-esque rasp over the hair quivering congregation of brass and bass that escalates into elated doo-wop-blues-pop reminiscent of Martha and the Vandellas.

But if you own the album – and over one million folk in the UK do – then surely you already know this, and if you don’t I guess you’re unlikely to convert seeing as it’s been swirling round the public sphere for almost a year. As for Ms Winehouse; well, does she really need to endure the tedious rigour of the media circus once again? Judging by her recent spate of tour cancellations and trips to rehab (intentionally ignoring any half-arsed pun) I’d suggest not.

So who's gaining from the release of this unnecessary but rather delicious single? Well, I have an inkling those rotund gentlemen in the corner, smugly chuffing on cigars whilst simultaneously patting each other on the back may just have the answer.