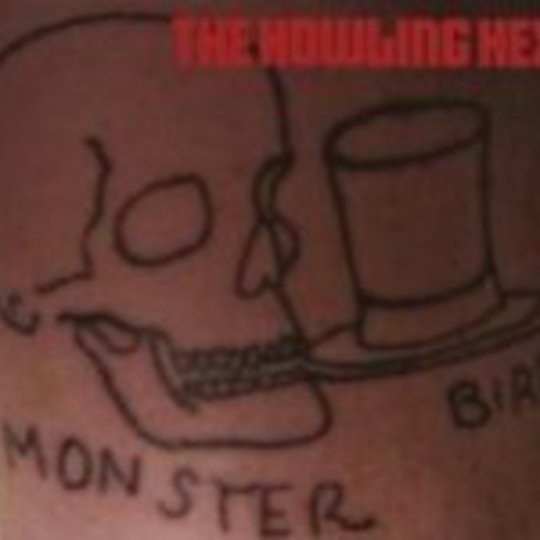 In startling fashion, The Howling Hex come over like the Teenage Fanclub of hard American indie. Like their poppier Scotch counterparts, this ensemble is a very self-supportive and like-minded one. With a school of songwriters whose catalogues are this rich and varied it's hard to argue with the prowess, be it full of lush orchestrations and demands placed on an army of helpers, or an intriguing reliance on the power of the six-string fuzz bass solo. It's the second one, in case you're wondering.

While it's certainly a fair distance from beautiful, XI_ does its job extremely well as a murky, Philip K. Dick-nuanced series of stabs in the funk-rock-stoner-instrumental receptor of the brain. From the outset, the clear focus is on wormy relationships. The slug-cum-snake guitar line of _'Keychains' promises much, but delivers rather scantily on its initially beguiling exposition. It too quickly becomes reliant on material we've already heard, and we're left wondering where to go.

And where to go is, apparently, for a series of instrumentally daring but rather thin experiments with the popular song. Maybe a series of more exploratory thrusts would be appreciated, seeing as the conventional frameworks they work within are clearly below their most suited suits. That’s right, you heard. They should go… (shh, now)… a bit more… yikes… prog. There. I said it.

It would really help, though. The tastemakers at Drag City rarely miss, and they have clearly seen something in Howling Hex (this is their sixth LP, see) that has the potential to be something quite special. And that's certainly there, it just needs to be played with and made into that special mould. Or, y'know, maybe they'll go mental and just write a 20-minute album full of punk standards. Either way, it'd be nice to see them stare over the crevice rather than stare up at the ceiling.