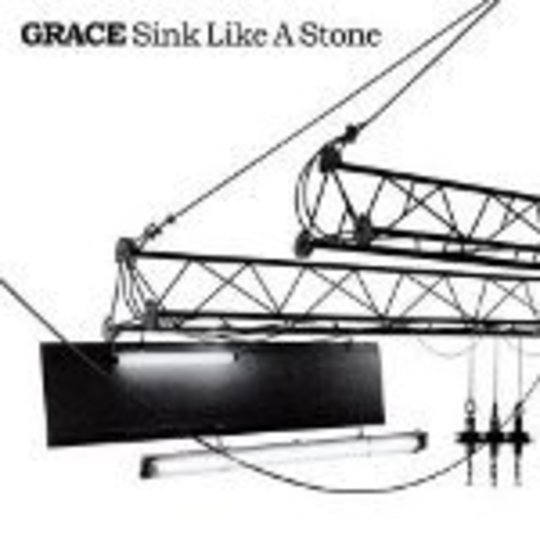 Have things really got so desperate that Keane-lite drudgery such as this is now deemed worthy of a major-funded record contract?

While there is no doubting that Grace obviously know their A minors from their F sharps, this really is as turgid and uninspiring as it gets. 'Sink Like A Stone' couldn't be any more limp if a South London gangsta kneecapped it during the intro. Even more worrying is the fact that this is already getting ridiculous amounts of airplay on both television and radio, almost ensuring its smash-hit status a week or so from now.

I could also mention the band's audacity to name themselves after one of the most ambitious records of the nineties, but I'm sure Jeff Buckley will have already turned in his grave several times at the thought of such bland mundanity.

Wrong, in every sense of the word.