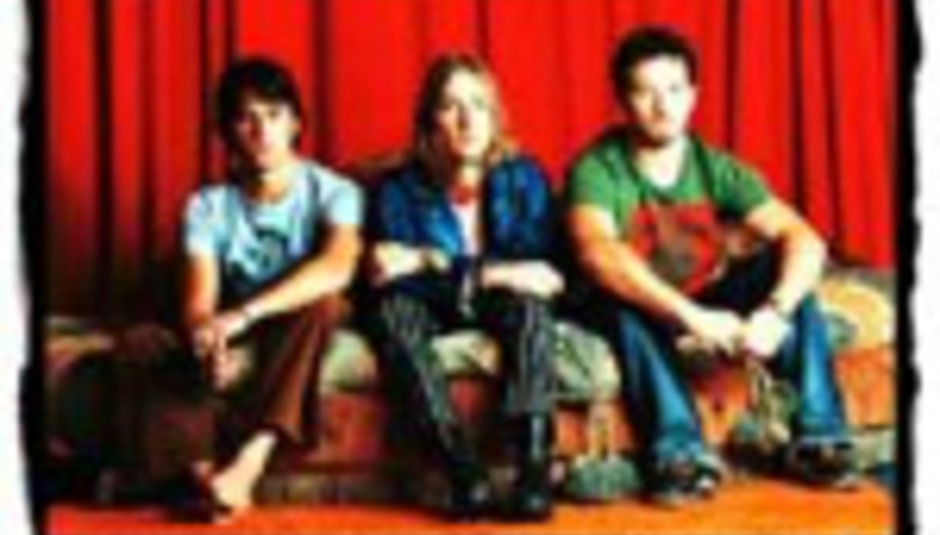 by Mr Ben November 7th, 2003
Silverchair have announced that their much-anticipated debut DVD will be available outside of Australia, but on import only.

Further to our earlier report about the 'Live From Faraway Stables' DVD package, it has now been announced that the disc, which will be available in Australia from Monday, will also be made available to international fans, albeit not through any official releases in other territories as yet.