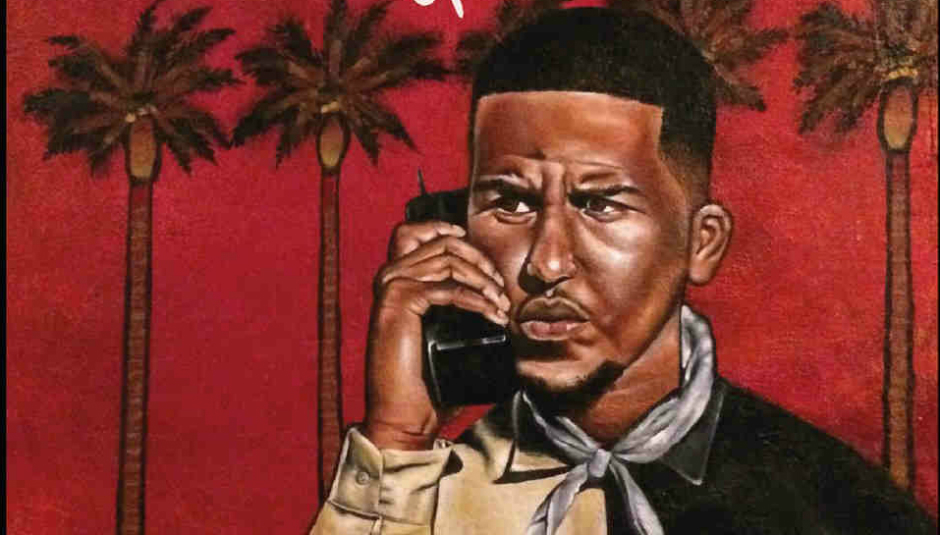 I’ll be the first to admit that I’m pretty ignorant when it comes to grime in general. I didn’t mind what I heard of Stormzy’s last album, and I enjoyed Dizzee Rascal when he went through his pop phase, but apart from that, the genre’s as far away as Brigadoon to me.

So I’m hoping that Novelist Guy, the debut album from Novelist, will offer a good entry point into the genre. The reviews have been pretty solid across the board, so hopefully there’ll be something for me to enjoy on this album.

This opener was a bit of a surprise, starting with a detuned piano, which becomes the main hook once the beats come in. Novelist seems to have a good flow to his rapping, I’m guessing that the repeated mantra, “I only wanna live the honesty ting” (sic), will set the tone for the rest of the album.

This is more in line with what I had imagined in my head what grime music should sound like. It’s well put together.

It’s a lovely little Brian Eno-esque interlude, which I think is my favourite track to date. Very atmospheric.

I believe that an “afro pick” is a slang term for a hairbrush. It starts off all queasy and dissonant, and very dark. Quite an unsettling track musically, but great with it.

There is something hypnotic about Novelist’s rapping, the repeated “Stop killing the mandem” mantra is getting stuck in my subconscious. A really stark, anti-violence track.

‘Happiness In The Cold’

This is one for fans of sub-one-minute songs (although given that it starts and ends abruptly, perhaps there was an issue with the distributors of the album?). Mostly harmless.

It’s a well-produced song, and I can see that Novelist is good at what he does. But halfway through the album, I’m starting to see the problem I have with this; I can tell that it’s very worthy of a Mercury nomination, but I’m just not connecting with it the way that I should.

“Why do you want a slice of my cake?”. It’s a rather hypnotic track, I’ll give him that – he knows how to get his lyrics stuck in your head. That woozy siren intro is very cool too – the production is excellent here, as it is throughout.

It's a very skeletal song - just some synths and a beat, both of which have a menacing air. I admire that he manages to turn himself into an adjective on this song, by describing his “Novelistness”.

This song sees a slight change of pace, and it’s the danciest song on the album so far. There are computer game influences in the manic, ADHD nature of the track, like pogoing around inside a retro console.

More of the same, I think by this point my mind has been made up on this album.

Well, this song is definitely a change of pace. It’s a song that puts his faith at the very heart of the song. It may by my own personal bias showing, but it’s refreshing to hear an artist that’s not afraid to put their own beliefs front and centre. A strong contender for my favourite track on the album, right before the end.

And we end just as we start, an instrumental version of the opening track, which admittedly I enjoyed more than the vocal version.

For more information about Novelist, please visit his Facebook page.