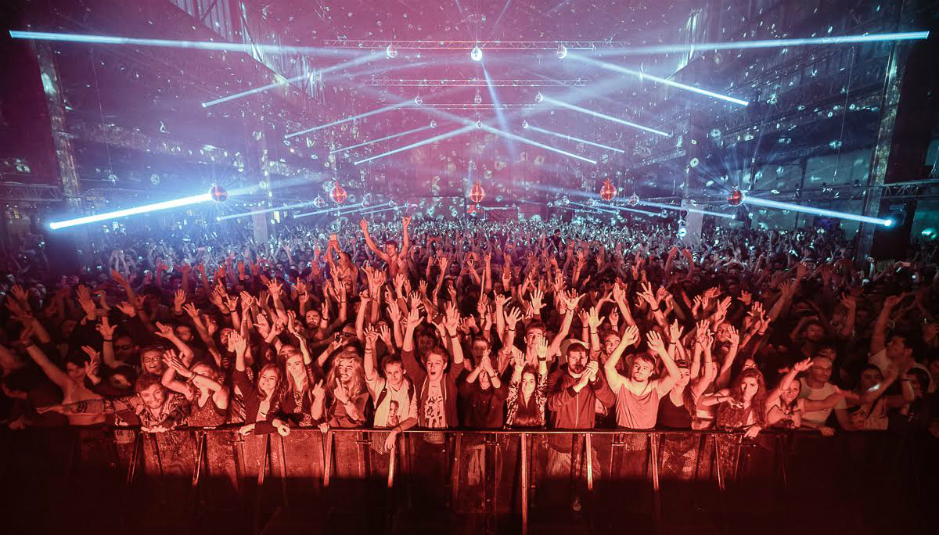 Drowned In Sound is excited to announce yet another partnership with one of Europe’s most dynamic and forward-thinking festivals, this time with Lyon’s Nuits Sonores.

Now in its 14th year, the festival stands as a proud testament to the flourishing cultural scene emerging from Lyon’s newest neighbourhood; the Confluence. This former industrial no-man's land is situated on the city’s South-side, tucked in the shimmering V carved from where The Rhône meets The Saône. It’s here that a multi-million euro urban renewal programme and a relaxation in curfew laws have transformed disused warehouses into a hedonism-in-waiting; five days of intensive vibes to prove that Paris isn’t the only place to be this springtime.

The festival runs from the 4th to the 8th of May and takes over a cluster of locations within the city, with the intent being to cast a new light on existing spaces. This is often the magic of urban festivals, and previously organisers have transformed intimate spots such as the Perrache gardens into secret party enclaves. As well as these hidden sweet-spots, there’ll be the sort of thunderous warehouse beats that are now par for the course for in any number of post-industrial cities that now find themselves teeming with insomniac revellers. Here, La Sucrière will do its best to emulate the Great Cathedral of Berghain, with its cavernous sound-system playing host to some of the most pioneering names in techno from Berlin and beyond. Whilst electronic music may be the main course here, Nuits Sonores is firmly committed to the fringes of experimental music, and the line-up is as tasty as you’d expect from the gastronomic capital of the South.

The festival splits its bill into distinctly-themed day and night sessions, with each day curated by a roster of taste-marking artists. Motor City Drum Ensemble, Seth Troxler, and Laurent Garnier preside over a day each, with the latter delivering a tantalising seven-hour set on Friday, reflecting his status as one of the country’s most prized electronic exports. At night, the action retreats back to the city’s former wholesale market at Ancien Marché de Gros, where there’ll be performances from the likes of Pantha Du Prince, Rodhad, Dixon, Daniel Avery, The Black Madonna, and Peaches.

Aside from the main proceedings, Nuits Sonores promises a sweeping range of events and activities to showcase Lyon as a vibrant cultural epicentre. Visitors can expect a village-fete style food fair, music, and multi-disciplinary art springing a creative partnership with Seoul, film installations, documentaries, as well as an entire miniature festival for kids.