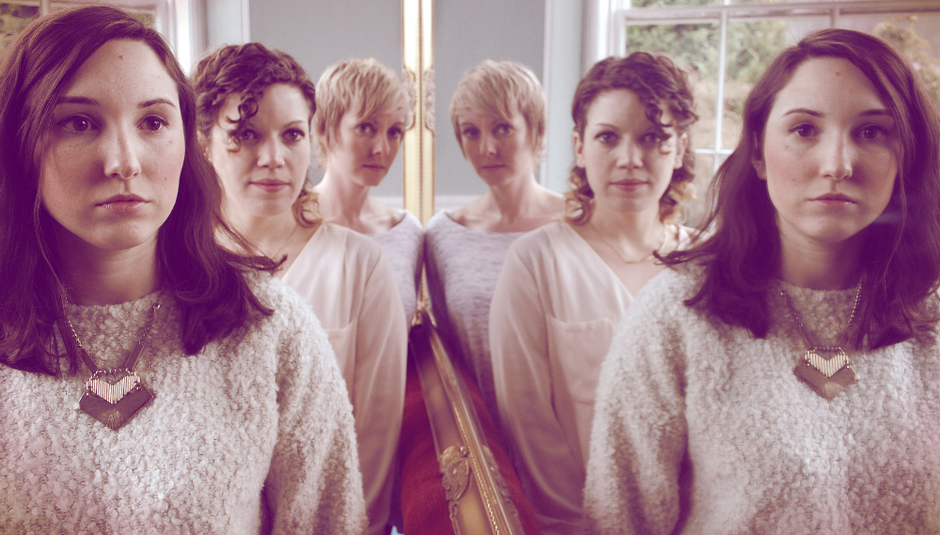 Next month, The Great Escape returns to Brighton where over 450 artists will play across a number of the seaside towns venues over the course of three days. Scheduled to run from 19-21 May, this year's extravaganza promises to be its biggest yet, firmly cementing The Great Escape as Europe's biggest festival of new music.

As with previous years, Drowned In Sound will be hosting one of the stages. This year you can find us at the Sallis Benney Theatre on Thursday 19th May. It gives us great pleasure to announce the five acts who'll be playing for us are...

New York based musician, singer and songwriter Aaron Maine started Porches in 2010 essentially as an outlet for his adventurous synthpop meanderings. First album Slow Dance In The Cosmos announced Porches arrival in elegant style three years ago while 2015's follow-up Pool attracted the widespread critical acclaim Maine and his band richly deserved. A worthy headliner for the DiS stage.

This hotly tipped three-piece have released one of 2016's finest debuts in the shape of Either That Or The Moon. Formed in 2012 from the ashes of London outfit Young Men Dead. Desert Mountain Tribe's expansive, widescreen sound has seen them establish themselves on the psych rock scene this past couple of years although it's probably fair to say their ambitions lie much deeper than that. With several other festival slots in the bag, we're delighted to welcome them to the DiS stage next month.

Long time favourites of the site (pictured above) not to mention of the most unique musical ensembles to emerge from these shores in a many years. This Derbyshire based trio fuse as many styles as possible into their electronically charged melting pot. Expect to hear lo-fi krautrock glockenspiel disco at various intervals or even all at once. Second long player Etch And Etch Deep made it into the higher echelons of 2015's Drowned In Sound albums of the year poll and we're delighted to be hosting their first ever appearance at the Great Escape.

19 year old Hannah Rodgers has been carving out a name for herself ovwer the best twelve months. Better known as Pixx, the singer/songwriter signed to 4AD last year releasing debut EP Fall In a few months later. Earlier this year she went on tour with Daughter while next month will see her open for reformed shoegaze outfit Lush at Camden's Roundhouse. Her ethereal compositions and breathy vocal style owe similarities to the likes of Liz Fraser and Joni Mitchell among others while songs like recent single 'Deplore' suggest the new PJ Harvey is already in waiting.

Last but not least, this Nottingham based trio have been creating a stir since debut release 'Mortne' landed unsuspectingly at the tail end of 2014. Remarkably, they only played their first show in May of last year but have already established themselves as one of the finest live bands on the underground circuit. Comparisons to Sigur Ros, Explosions In The Sky and Wild Beasts aren't wide of the mark, and we're very excited about having them open our stage this year. See you down the front!

Details of the full line-up for The Great Escape can be found here with day and stage breakdowns here.