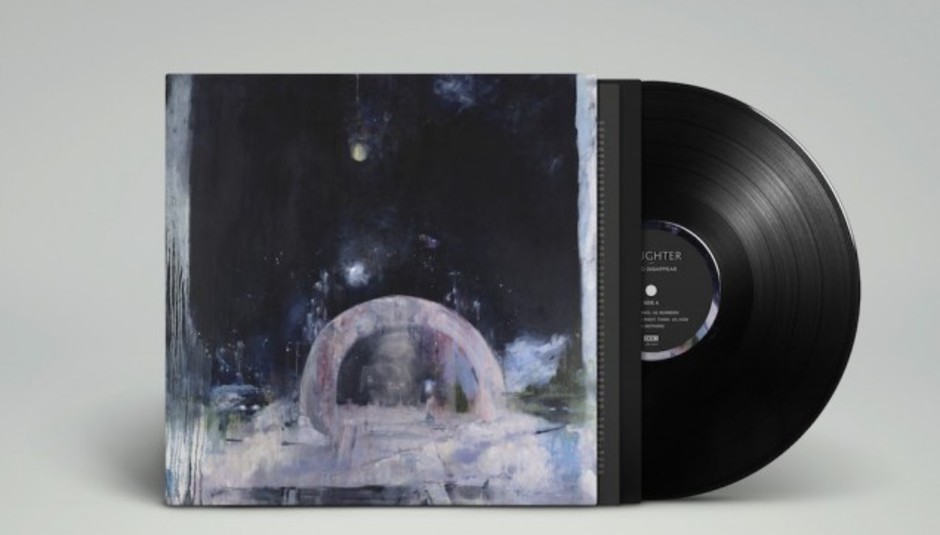 A Look Ahead At 2016's Release Schedule (Playlist)

Each week, DiS' editor (that's me) curates the IndependentMusicMonday playlist, celebrating the best new Independent releases every week. The playlist is back, refreshed and refined, with a special guide to the year ahead, here's what I wrote over at http://independentmusicmonday.tumblr.com to introduce this week's selection....

In the spirit of 'new year, new you' we've slimmed down to a 50 song playlist. Don't worry, we're also now archiving everything we take off of the playlist on Spotify here so you can always catch up or look back whenever you like.

To kick off the year we're looking ahead at the gems on the 2016 release schedule with a playlist filled with new tracks by some of our favourite Independent acts forthcoming records. From ANOHNI (previously known as Antony) to Violent Femmes' first album in 15 years, this year has a little bit of everything lined up for us.

January's release schedule is heaving with great new albums. There's the follow-up to Daughter's massive debut album, a special Villagers record with tracks re-recorded at RAK (including his cover of 'Wichita Lineman' aka The Greatest Song Ever Written IMHO). There are also new albums coming this month from Savages, Tindersticks, Fat White Family, Damien Jurado, The Besnard Lakes, Junior Boys, Shearwater, and the hotly-tipped The Anchoress (and yes, full disclosure, I manage her as she's one of the most exciting acts I've come across in years).

There's plenty more to be excited about coming your way from Independent labels in 2016 (Chromatics' long-waited new LP and the I've-heard-it-and-it's-fantastic final album from School of Seven Bells) but I'll shut up now and let the music do the talking. Here's to a great year!

You can also subscribe to the playlist on Deezer, YouTube, and more services - including AppleMusic - are coming soon.

COMPETITION: Join the IndependentMusicMonday mailing list and you could win a huge sack of 2015's best albums and more.

Win: The Best Independent Albums of 2015