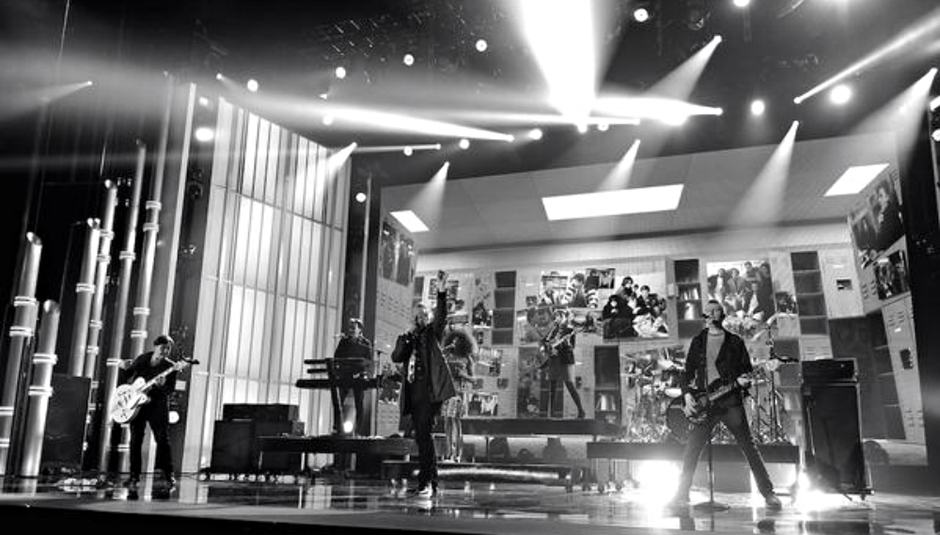 DiS at The Billboard Awards 2015 in Las Vegas - Live Coverage

DiS is in Las Vegas today for the annual Billboard Music Awards, and we'll be live-tweeting the televised extravaganza.

The likes of 50 Cent, Charli XCX, Celine Dion, Khloe Kardashian and Kylie Jenner, One Direction, Rita Ora, Molly Ringwald, Calvin Harris will be presenting the gongs for a host of awards. Taylor Swift - who will be premiering her 'Bad Blood' video - is up for 13 awards, and we wouldn't be surprised if she won all of them. Full list of awards and nominees can be found here.

If you don't already follow @drownedinsound (tut, tut!) or don't use Twitter, you can see our reactions, photos, failed attempts to become Taylor Swift's new best friend, and glimpses behind the curtain here:

You can watch coverage of the red carpet, sponsored by Samsung, over on yahoo.com/live from 3pm Pacific Time (11pm GMT).