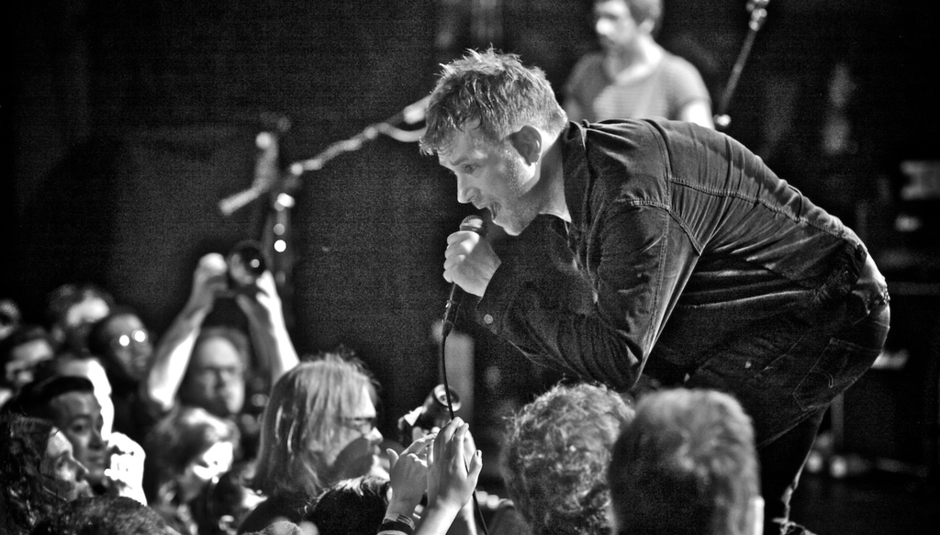 Last week, Blur performed at Music Hall of Williamsburg in New York, and this week you can watch a new song each day on DIS.

Tuesday: A performance of 'Ghost Ship' from their UK chart-topping new album The Magic Whip, plus footage of Damon, Graham, Alex and Dave doing 'Song 2' in the US for the first time in 15 years,

6 May: "New World Towers" footage has been added. Part 1 of the interview and "Lonesome Street" added.

7 May: The Backstage Interview joins the lineup.