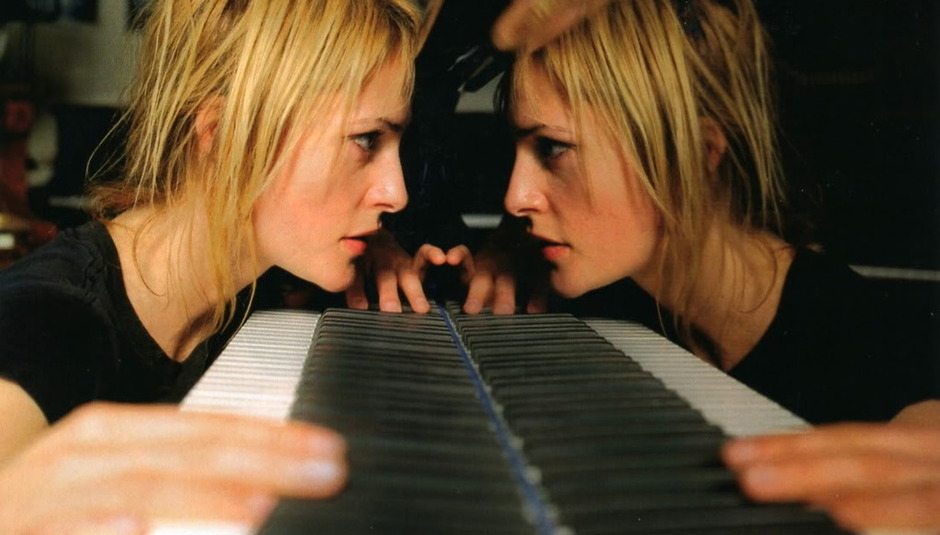 DiS-favourite Nils Frahm has declared today to be the first ever Piano Day. This has meant a heap of great ivory tinkling things appearing on the web today.

The DiS team and community have compiled this epic playlist featuring some of our favourite songs featuring pianos. Subscribe here.

The day began at midnight with news that Nils Frahm has released a new album.

happy piano day everyone! time to tell you about my surpsrise... http://t.co/FRhZntqeMd and enjoy my new record :) love you, nils

Over on pianoday.org, where you can purchase the album to raise money to build a very special piano, Nils explains:

At the end of 2014 I had an immediate urge to release a solo piano album which I recorded some time ago, and I was looking for a specific occasion to do so. I wanted it to be a nice surprise for everyone, so I thought of a meaningful release date to begin with.
Seconds later it came to my mind: I was about to create my own holiday in order to come up with a reason for this release. Moreover, if I could be proud of something, then of being responsible for an annual celebration of the piano. And here comes the best bit, Piano Day will happen on the 88th day of the year, which most of the time is the 29th of March. Piano Day is intended to be the most joyful of all holidays.
My album –solo– can be downloaded in any desired format and can be listened to for free. For those who like the real thing, there is a vinyl and all other kinds of round discs available (sorry, these are not for free). It would be appreciated if you get this thing on vinyl, simply because it’s very nice looking and sounding! Anyways, this is all part of a fundraising enterprise for a very special piano project.

Happy #PianoDay everyone! Here is a little surprise for you: "TREE" (ft. Nils Frahm) https://t.co/J9iuQBmBxc

Not as well known as the above, but WRF has been consistently releasing great ambient-ish esoteric records from quite literally the middle of nowhere. We had a great reaction to this album stream last year. He's a special talent and he's done something for today too:

A short while ago, Nils Frahm declared March 29th Piano Day to celebrate the music of this versatile instrument! That...

This may read like a jag (as I manage Ed alongside editing the site), but Mr Harcourt spent this morning in his studio recording a track. Inspired by PJ Harvey's Recording in Progress, he turned on his webcam and let the world watch him put the track together.

If you missed it, you can watch me make a piano instrumental from scratch in my studio to celebrate Piano Day here: https://t.co/i8Q3Jn5L8M

This track will be available this evening via Bandcamp. All proceeds from this pay-what-you-want release will goto Music Fund, as Ed was incredibly moved by this BBC documentary, Saving Gaza's only grand piano.

Unsurprisingly, not everyone got into the spirit of The Day.

To celebrate piano day I will play only harpsichord music all day. And tomorrow I will privately celebrate feedback day. #fuckoff

Main photo of Emily Haines by Wendy Lynch Redfern from Under the Radar.

Re-imagined Album Stream: The Go! Team Between The Scene Between