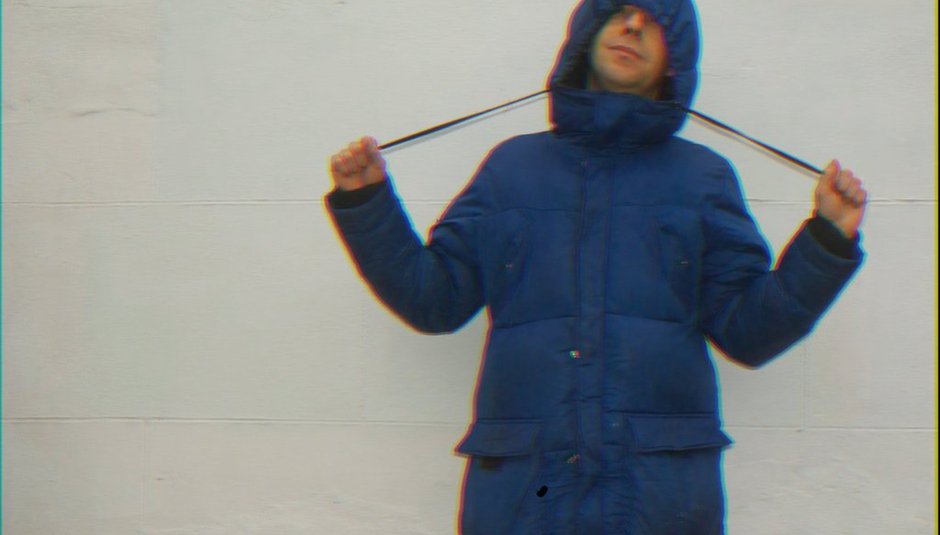 Re-imagined Album Stream: The Go! Team Between The Scene Between

Rather than blather on about it (Jon Falcone did plenty of that chatting to them recently), here's Ian Parton from the band's introduction:

Between The Scene Between is a reimagining of the album - a 19 minute schizo sound collage flipping between audio loops that I've hoarded over the years, alternate takes on album tracks and samples used on the album in their stripped back form. audio snippets play for a few seconds before moving on. I've always had this interest in the idea of channel hopping - taking things from very different places and making them flow together and jar at the same time. In fact I'd quite like to make a whole album in this way. I work by listening to thousands of records a week, grabbing snippets and putting the best bits in my greatest hits pile. Lots of the time, I can't find a home for it so this is a good way to get it out there and some of it may turn up on Go! Team songs of the future. This features stuff from all over the place: stuff I recorded off the TV, 60s psych, little breakbeats, library music.... I can't even remember where I found half the stuff...

The Scene Between is out now on Memphis Industries. Pick up a copy from thegoteam.co.uk.