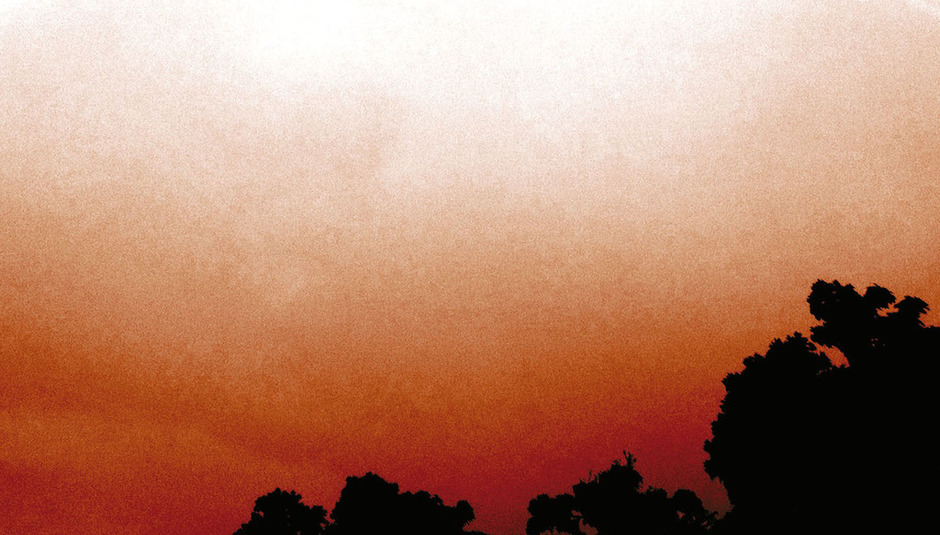 Comprised of two longtime players in the Canadian experimental/punk scenes - Simon Trottier and Oliver Fairfield - Last Ex’s self-titled debut record further cements Constellation’s ability to back artists who sit awkwardly outside (and yet alongside) conventional genre expectations. Born out of an unused ambient soundtrack composed by Timber Timbre (a group in which Trottier and Fairfield both play key roles) for a 2012 horror film, Last Ex sidesteps any expectations such a genesis may conjure up and heads straight for the horizon (partially displayed on the album’s sleeve).

Constellation stalwarts Do Make Say Think and Exhaust are reference points but it’s the redesigned krautrock of Tortoise that is most suitably comparable to Last Ex’s approach here. Groove, minimalism and disorder all have their place on this album. Occasional tracks, such as ‘Girl Seizure’ and ‘Cape Fear’, make obvious the project’s roots in soundtracking but then there’s the almost danceable opener ‘Hotel Blues’ and the Third era Portishead art rock of ‘Resurrection Drive I’ to contend with. That’s without even mentioning album standout ‘Cite D’or’, which manages to sound a bit like Morricone, The Necks and mid-2000s Radiohead all at once.

An absorbing listen, that manages to be both accessible and impenetrable and various points in its duration, let’s hope that there’s more to come from Last Ex. In the meantime, sit back and enjoy this video for the aforementioned ‘Girl Seizure’, which adeptly surmises the mystique and appeal of this delightful record…