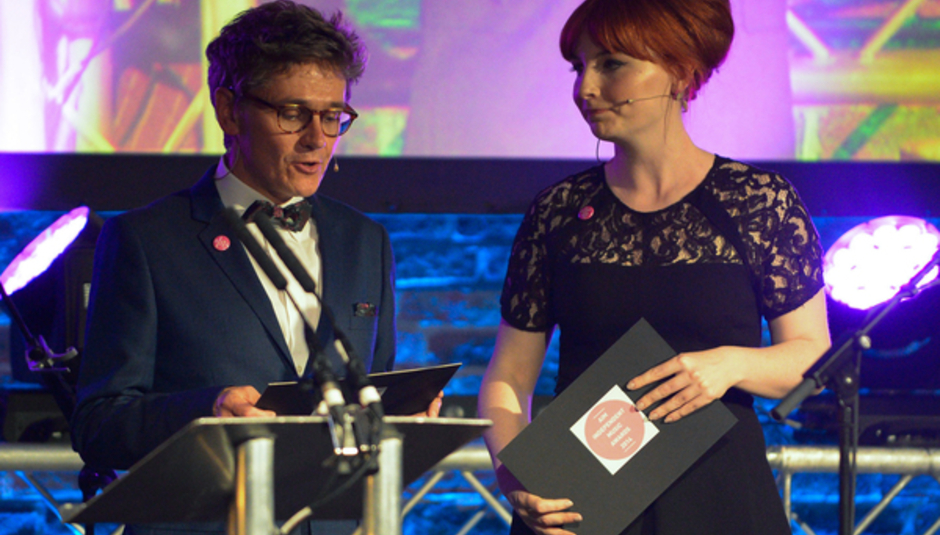 Arctic Monkeys’ AM hasn’t gone wanting for recognition over past 12 months, and last night it picked up yet another gong as Independent Album of the Year at the AIM Independent Music Awards.

Designed to celebrate the strength of British independent music, the awards ceremony also honoured London Grammar as Independent Breakthrough Of The Year, while Twin Atlantic’s ‘Heart & Soul’ picked up Independent Track Of The Year.

Mills founded the Beggars Group in 1977 and has gone onto to release albums by Gary Numan, The Cult, Pixies and Radiohead amongst countless others. Mills’ victory was honoured by a special video tribute featuring The National, XL’s Richard Russell and Rough Trade’s Jeanette Lee.

"This means more than anything..." said Mills upon receiving the award.

Cast your eyes below for the full list of AIM Independent Music Awards winners:

Independent Album of The Year: Arctic Monkeys - AM

Independent Label of The Year: Domino

Independent Video of The Year: Dan Le Sac vs Scroobius Pip - You Will See Me

Innovator Award (sponsored by The Orchard): Steve Goodman aka Kode9 of Hyperdub Records

More information about the Association Of Independent Music can be found on its website.

Fear You're Missing Out On Great Records and Reads? Subscribe to DiS