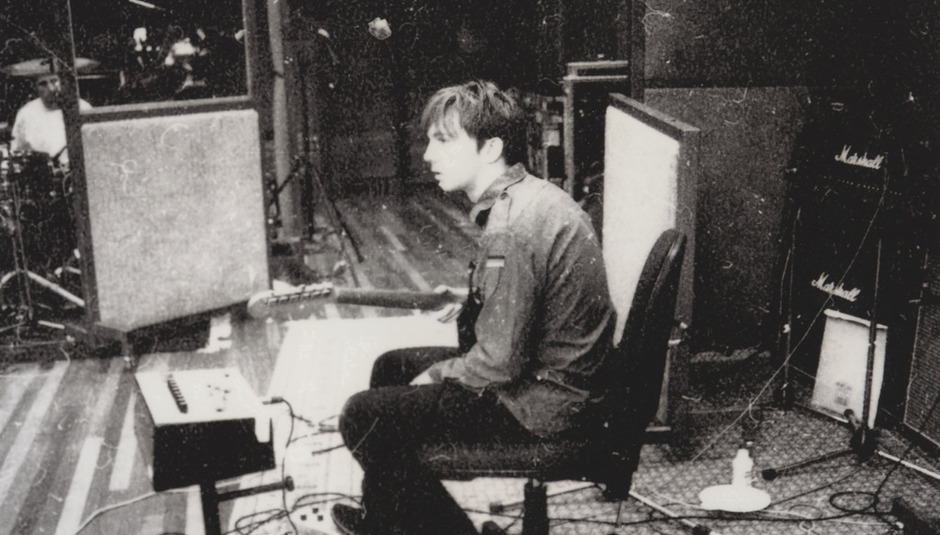 On the 23rd of August, fans of legendary band Mansun will descend on Chester for a fan convention, and there are a myriad of special things happening...

The band's studio engineer Ronnie Stone kept all of the daily sessions from the recording of Mansun's chart-topping debut album Attack of the Grey Lantern, and will be playing some highlights and rarities from the hours of audio he has at the event.

"I think hearing the fun element in these earlier sessions is important. I remember taking some tapes in to play EMI and they were astonished at what they described as '6 tracks and 5 hit singles in one session'"

“This is an incredible discovery for Mansun fans – listening to this will change the way fans enjoy 'Attack of the Grey Lantern'. We’re all looking forward to hearing Ronnie’s stories about recording such a seminal album”.

Here are some clips that have been snuck up online ahead of the event:

At the convention you'll be able to get a photo of yourself sitting on the cover of Six. We're calling these #SIXies but we doubt it'll catch on...

Seventy never before seen photos from the EMI archive by renowned photographer Pennie Smith (who famously captured iconic images of The Clash amongst many more) will be on display at the convention. Here are a few sample photos from the exhibition: 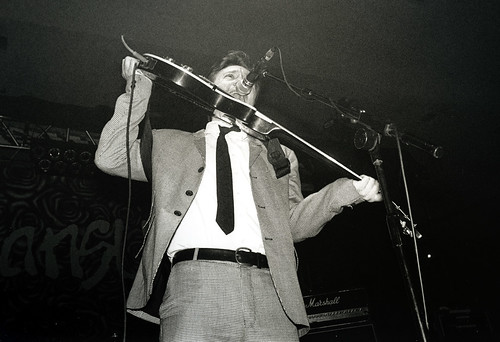 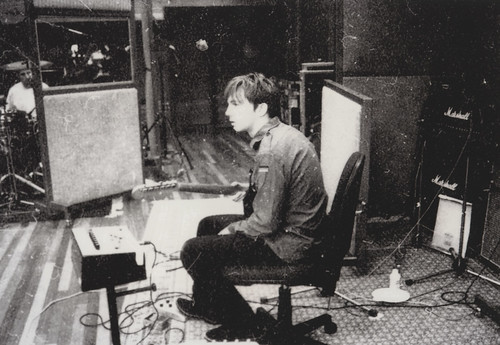 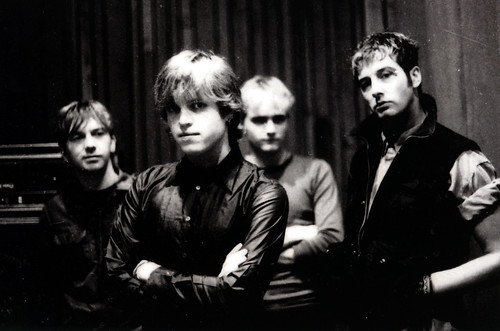 The convention will also be raising money for CLIC Sargent who support children with cancer. Many items of personal band memorabilia have been donated by members of Mansun which will be auctioned off in support of the charity.

The full itinerary for the convention can be read here, which includes Q & A sessions discussing the band, displays of the bands instruments, never before seen photographs of the band from the EMI archive, live music, unseen archive video footage.