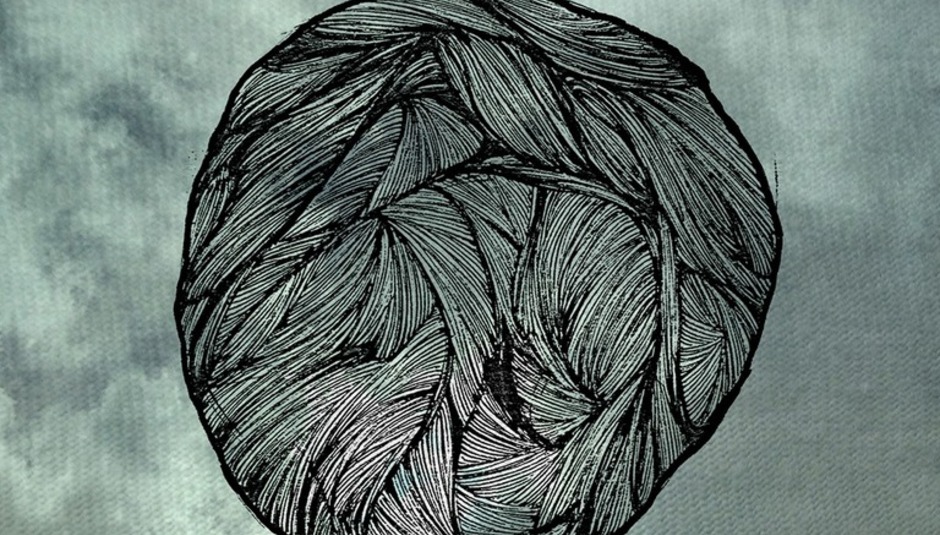 An exclusive premiere of Annie Eve's debut album and her track by track guide to the record...

I first heard North Londoner Annie Eve via a SoundCloud link and whilst every fibre in my body was telling me that the PR machine was wrong yet again ('leave me alone, I already have more than enough melancholy strummy-singer types in my life thankyouverymuch!') something about Annie's expansive ache captivated me. Along I went to a show in a fairy-light strewn church and I haven't shut up about her since.

Her debut album Sunday '91 is finally here and fans of Daughter's menacing dark cloud or the acoustic thrumming that mangles the anguish of grunge with the spun yarns of folk of Laura Marling / Bon Iver / Keaton Henson. It's music that's both timeless and clearly post-Neil Young. Like her peers and heroes, you can hear the hurt lurking in the shadows and sense the glimmers of hope that her wonderfully sad-yet-optimistic songs flutter toward.

I mean, it's always a pretty good sign when an artist chooses to do an Elliott Smith song when they're asked to do a cover:

As debut albums go, it's a fantastic first step into the world and offers some indications that as she continues to harness her powers that bigger, better things are to come, regardless of whether the 'new band buzz' burns out or fades away.

This track is one of my favourites, the build up never really explodes but I feel like sonically it builds through texture rather than volume. The song at its most basic is pretty simple but lyrically there's depth. So I wanted the instrumentation to evolve in a way that emphasised certain points without detracting from the simplicity.

Bodyweight is probably the track that most captures my aesthetic. The track is like a carousal; nothing really changes too much but the more you see (hear) it go round, the more detail you hear and the picture becomes more vivid. Depicting more than one point without having to go into too much, if any detail.

August is about turmoil, about the conflict that occurs at a time when things should be really good.

Bedtime started out as an experiment. It's one of my older tracks now. My guitar string broke, so I decided to try out using my voice as the foundation for a track instead... what came out was about 1:30 of a song that I haven't touched until now.

I wrote this last summer. I had just come off tour and It poured out of me in a similar fashion to how 'Elvis' [from an earlier EP, which doesn't appear on the record, but we've embedded it below] was written.

Dark, mild nights... how do you heal?. An old trunk full of old thoughts, vivid in the mind. Some songs conjure themselves.

This song is really about frustration, and defeat. The offering and deprival of something. The good that can come out of something that you may perceive as bad.

One of my older tracks. It certainly means a lot. Its a tale of disappointment and the revolt or defeat in the face of acceptance.

This track refers to the awakening of the dormant predator within the essence of innocence.

This track is one of the newest, written and recorded in two days. Basement is short for 'what the bass meant' which refers directly to the environment I depict throughout the track. Lyrically it’s pretty descriptive but vague enough for the listener to interpret how she/he needs.