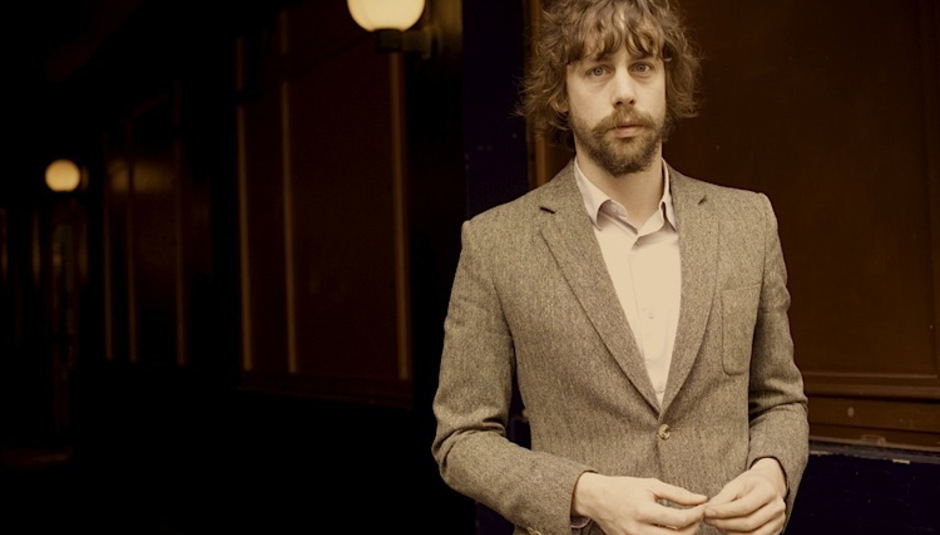 Few people expected Johnny Borrell's solo project with the band Zazou to be one of DiS' highlights of 2013, but then a lot of people are snobby idiots who have no idea that Borrell is more than our generation's Bono, with a penchant for riding motorcycles indoors.

We're pleased to premiere the video for his new track 'The Artificial Night' - a sort of mish-mash of Destroyer's flamenco and Fiona Apple's strings 'n' grooves. This video one of seven different videos shot for the track, which all feature a ballerina dancing a set of different routines.

The video was directed by Charles Henri Belleville, who won the inaugural Raindance award at the British Independent Film Awards for his first feature The Inheritance in 2007. He was nominated for best first time director at the BAFTA Scotland New Talent Awards (2008) and at the 4Talent Awards (2007). He's currently finishing 'Mortlake', starring Tom Hardy (Bronson, Tinker Tailor Soldier Spy, The Dark Knight Rises).