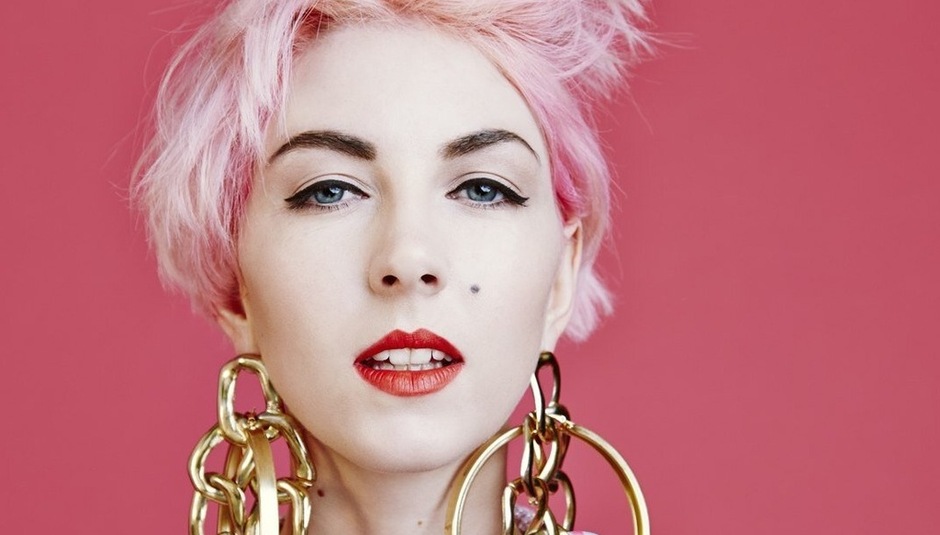 There's just one month to go until The Great Escape festival, and we can finally reveal who's playing the Drowned in Sound curated bill.

This year, DiS will return to Brighton to partake to host at night at one of the 35+ venues. Rather than our usual three nights, this year DiS will host just one evening at Digital on the seafront. In the past, we have had the likes of Mount Kimbie, Nils Frahm, Blood Red Shoes, Crystal Castles, Metric, These New Puritans, Idlewild, Gallows, Errors, Futureheads, Maccabees, Darkstar, Cooper Temple Clause, Luke Abbott and Laura Marling (who was sandwiched between Frank Turner and Youthmovies?!) perform at our TGE showcases alongside some lesser known names we love.

Here's who we have lined up this year...

They're LOUD and will crush you. They're from Norway. We're excited and ever so slightly scared.

We don't know too much about this guy apart from the fact he's from Luxemburg and The Great Escape assure us he's awesome. From what we've found online he makes pretty throbbing tunes and has a lot of things to twiddle onstage amongst a muddle of cables.

There will be a party going on when Femme takes the stage. Expect dancers, feathers and her rad pink hair (see lead image above). She's written some of the most hideously infectious earworms we've heard for quite some time, and this lady from South London (last spotted working with Nigel Godrich under the guise of Ultravista) is blowing up around the world. Imagine Beyonce making a record with Malcolm McClaren and then drag the idea through Dizzee's hedge, and whatever you're left with will be covered with glitter, shaking it like a polaroid picture...

Since releasing her debut album back in 2006, Casey Dienel (aka White Hinterland) has slowly built a reputation around the world with her lush loops. Her gorgeous tunes, which teeter in the ether, somewhere between Broadcast's digi-gaze and the spiritual etherealness of Jeff Buckley, have seen her and her selection of pedals & gizmos, share stages with the likes of Little Dragon and St. Vincent. Her new album Baby (out now on Dead Oceans) is a soulful treat that will leave you gasping.

Headlining this year's DiS bill will be a duo that we've loved for eons. They have evolved from shoegazers with a bit of electronica into this epic wall of sound with hip-hop grooves and heavenly coos. After years of winning over America with their releases on Barsuk (and picking up several million YouTube plays), they finally have a deal in the UK with Island, and if you've not discovered them through their work with Outkast's Big Boi or an algorithm telling you that if you love Metric and School of Seven Bells then you have to hear Phantogram, well, now is the time to melt beneath their spell.

That's our line-up. The Great Escape, kicking off in one month in Brighton May 8-10, will today announce the full gig schedule so you can figure out which of the 400+ acts you'll be watching. Visit http://greatescapefestival.com for line-ups.

1) Great Escape Line-up plus DiS' Spotify playlist with selected tracks by acts on the bill
2) Cutting Through the Noise: What it's really like representing new artists at events like The Great Escape
3) Free FEMME download